Skip to content
Home » competition » Silence is Golden, unless you have kids!

Whoever said that “Silence is Golden” must never have had children.  As in my home when it goes quiet it means that there is something afoot.  Usually the children are up to no good! 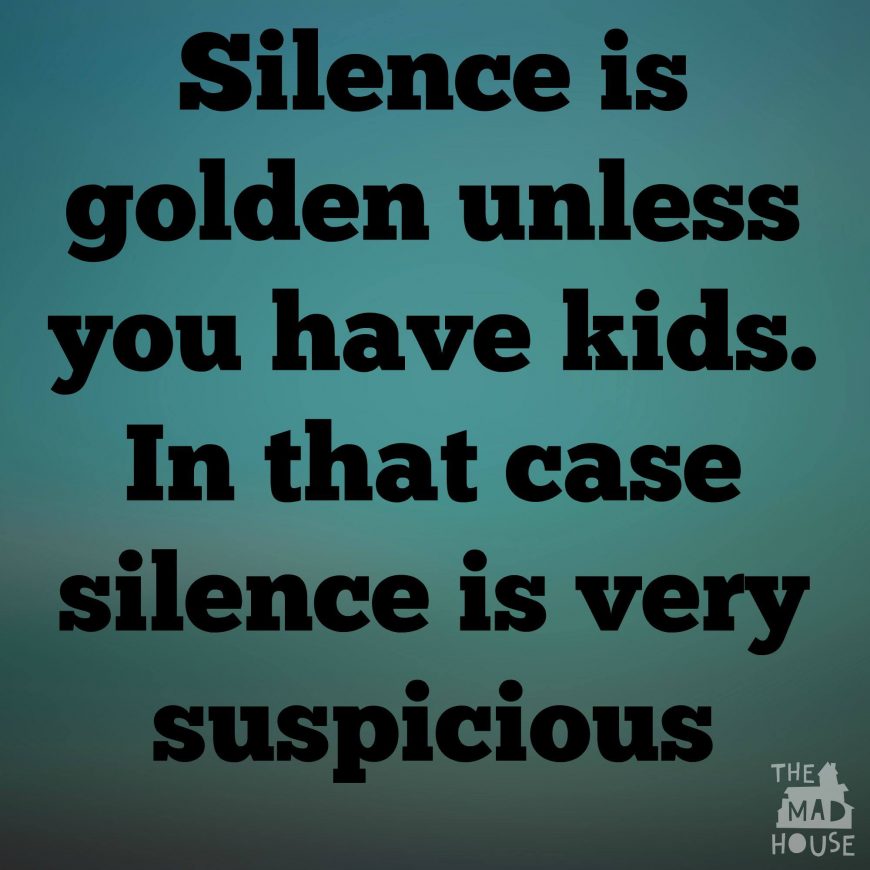 Way back when Mini was a babe in arms and Maxi a toddler (only just) I had my first major OMG it has all gone quiet moment when I decided to take five minutes to go to the toilet alone.

It was a big mistake and what ensued meant that we had to make our first ever claim on our contents insurance to the tune of £2500!  Just goes top show you that it is key to have great insurance!

Whilst I am talking about insurance Legal & General have a super prize draw at the moment where you can win £3000 of shopping vouchers to spend on your home from the following high street stores: Homebase, Made, A&O, M&S, House of Fraser and Argos, in the combination you choose.

So on to the dreaded silence and what followed……..

I was always really careful, I only used washable markers with the boys, but my Mum had bought Maxi a little train that followed a line that you drew on paper with a special marker.    In the five minutes it took me to go to the loo, Maxi took that marker and drew a line for the train all over the ground floor of the house.  The walls, floor, TV, sofa and even over Mini!  All over the house was covered, even the kitchen cupboards.

As you can imagine I was horrified, but not too worried as I thought it would just wipe off.  First off I took a baby wipe to three month old Mini and uh oh, the marker wouldn’t budge.  I though perhaps as it was on skin and he was a baby it was down to me not rubbing to hard and that it would come off in the bath.

So next I tried some multipurpose spray on the wooden floor.  It didn’t budge.  In fact nothing I tried could remove the pen, not even nail varnish on the TV surround or the skirting boards moved it.

We ended up having a specialist cleaner come from the insurance company to see what they could clean.  In the end they managed to get it off the floor, kitchen cabinets and TV screen, but the cleaner took the colour off the leather sofa and we had to make a claim for it.

We had to paint the walls again and use a special paint to seal them as the pen kept coming through the paint!

All this was before I started blogging, so I have no pictures.  Mini had lines on him for four days even after a bath every night, so we hid in the house! 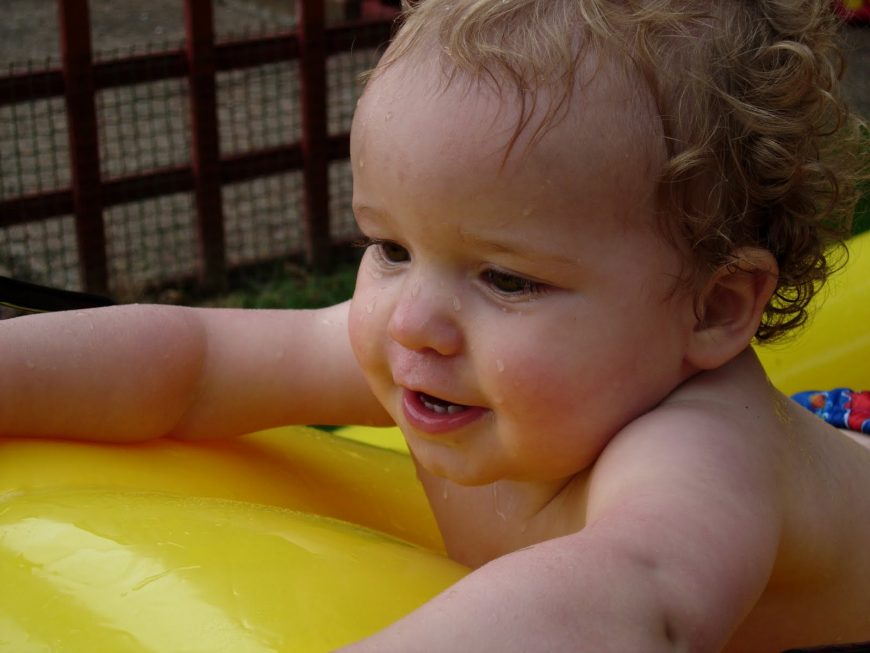 It is hard to believe something this cute, could make so much mess and damage!  However, I have learned over the years that children do not always have the same respect for belongings that adults do.

I have also learned that silence is something to be feared in the parenting world and I would love to have some extra money to spruce up our much loved, but very lived in home!

Win £3,000 to spend on your home with our fantastic furnishing package prize draw, brought to you by award-winning* home insurer, Legal & General. Simply enter your details into the prize draw for your chance to win…

4 thoughts on “Silence is Golden, unless you have kids!”