Sony Xperia XX1 First Impressions is a paid collaboration with Sony and Tots100.  I am going, to be honest, and admit that we do not have any android devises in this house, so I was intrigued to see how we felt about an android phone.  Over the next month or so I am going to be sharing with you our thoughts and opinions here and over on Instagram and Twitter about what we all think.  I am going to start today after we have had the phone for a week with our first impressions of the Sony Xperia XZ1. 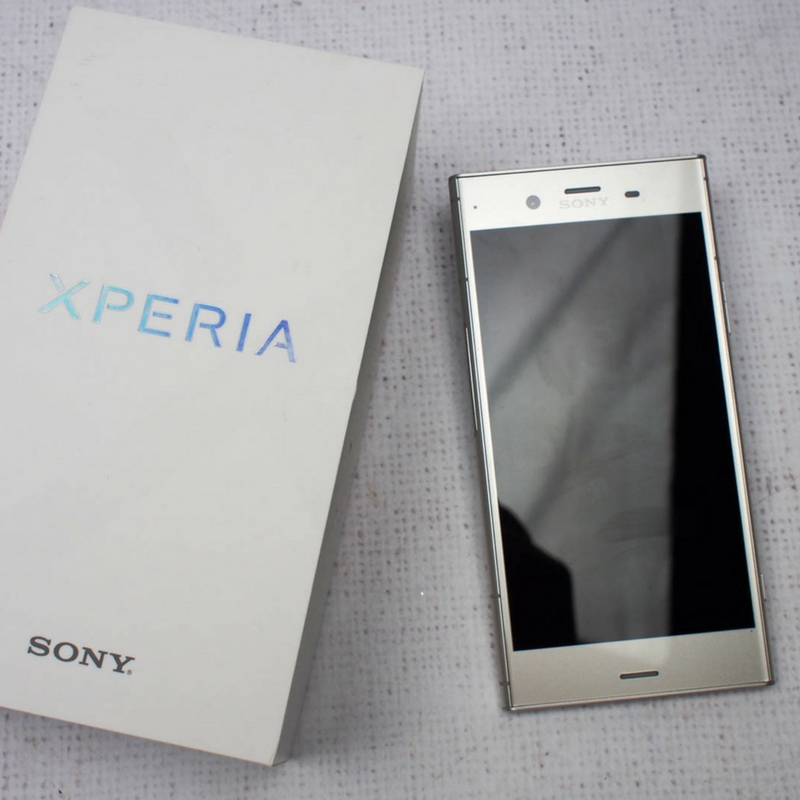 The Sony Xperia XZ1 is one of Sony’s Premier hands sets and comes with Sony’s ground-breaking Motion Eye™ Camera with Super slow motion video recording, new Predictive Capture and Autofocus burst. it also has the all-new 3D Creator feature, 5.2” Full HDR display and Hi-Res Audio.  As a family, we each have a mobile phone, but all have different requirements for them.  For instance, MadDad uses his for calls and text and checking football scores and that it pretty much it.  He doesn’t have any social media presence at all.  The boys (who are 11 and 12) both have a mobile phone and use them for keeping in touch with friends, snapchat, Instagram, music and gaming.  Then there is me who likes to run her empire from her phone! So the camera is key. 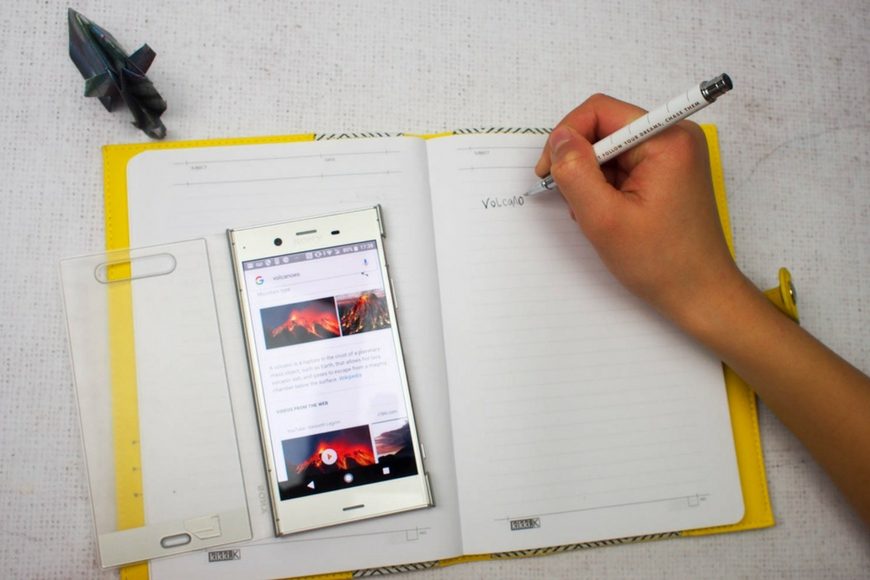 What we have decided to do is each use the phone for a week so we can tell you what each of us thinks of it and Maxi has claimed it first.  This way you get to hear about it from everyone’s perspective.  However, MadDad and I set it up and had a play first!

From Box to Working Phone

When we unboxed the phone it had enough charge to get it up and running within 7 minutes and it was super easy following the onscreen instructions, especially as I already have a google account.  Being an android phone all the apps are downloaded from the Google play store so you do need to have a Gmail account.

The Sony Xperia XZ1 is a really good looking phone with a 5.2” Full HDR display. Seriously the colour and clarity are amazing, much better than the boys current phones and brilliant for viewing videos.  It is a great size and feels fab in my hand and both of the boys love the way it feels.  MadDad has yet to try it. The screen is also made of Gorilla Glass. 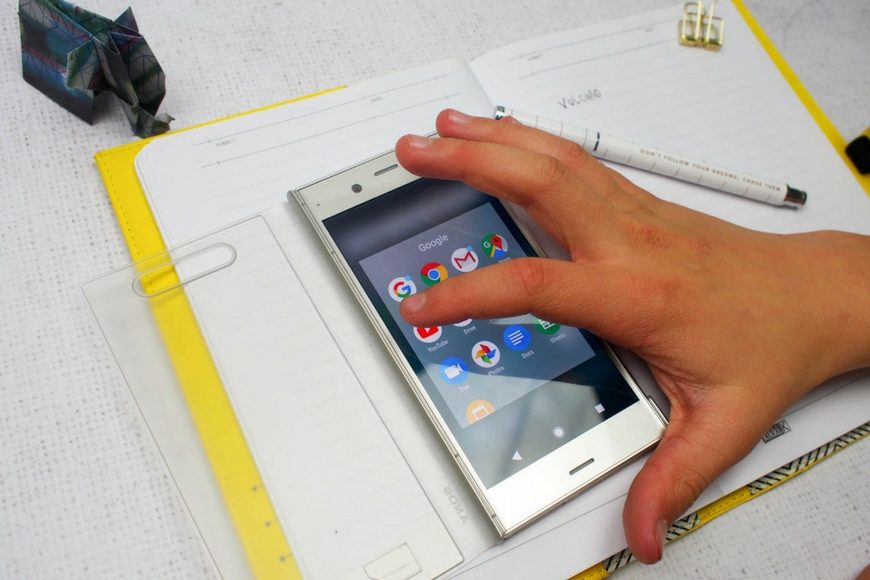 For me, this is the biggest draw of the Sony Xperia XZ1.  I use my current phone camera and video a lot.  Within 2 minutes of looking at the phone, we had already been impressed with the fact that you can just wave a hand to activate the timer for taking a selfie.  This is totally genius for people like me who have short arms.

The phone comes with a 19 megapixel main camera and a 13 megapixel front-facing camera. It works brilliantly in low light which is fabulous living in the cold and perpetually dark (especially at this time of the year) north east of England. It has a number of new innovations which I am looking forward to exploring more including:

Seen as Maxi has claimed the phone first we ordered a style cover touch in the Black Friday Sale which arrived yesterday and the phone is so clever that it even recognised what cover had been installed and asked him to confirm it! 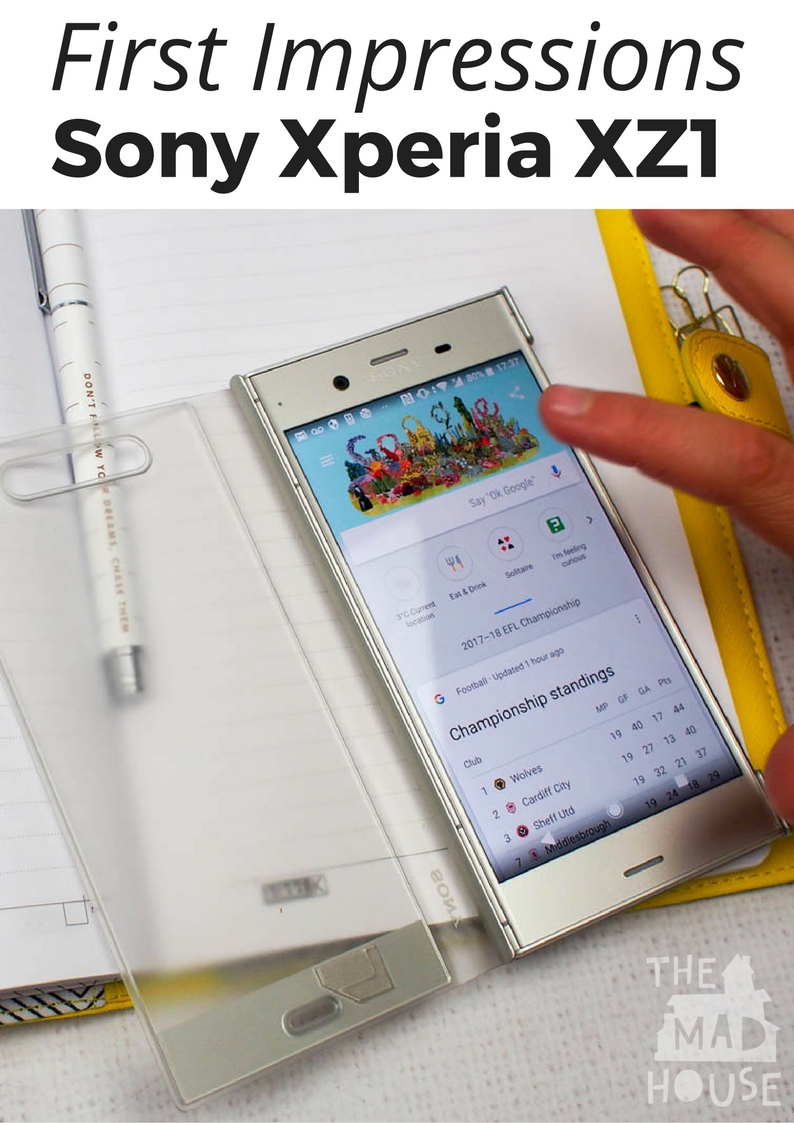 I am not sure how I am going to prize it out of the hands of my nearly teen boy as in his words “It is mint” and “I want to keep it” makes me think that it is a big hit.

There are a number of us reviewing the Sony Xperia XZ1, so I wanted to share with you their first impressions too.