Sony Xperia XZ1 A review is a paid collaboration with Sony and Tots100 and a follow up to our Sony Xperia XZ1 First Impressions post three weeks ago.  Since getting the Sony Xperia XZ1 in November we have been putting it through its paces as a family.  However, it has mainly been split between Maxi and me, so this review is from that perspective. We also tried to make sure that we really put the camera and phone through its paces, so this is our view after a month with the phone. 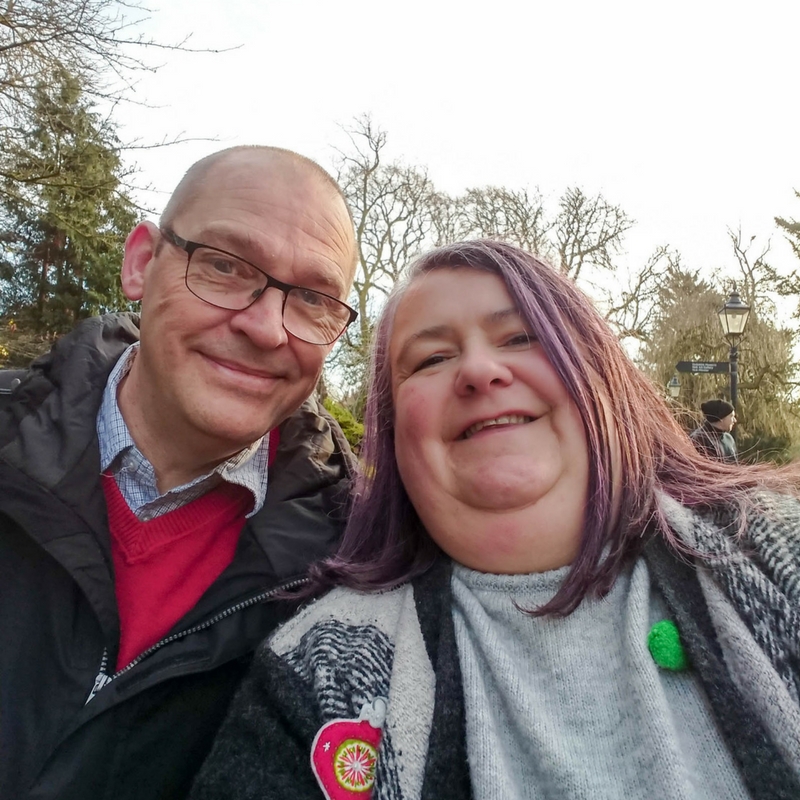 The Sony Xperia XZ1 has been a real revelation to us and I can safely say that the camera gives it a total wow factor.  As someone who spends a lot of her time documenting the family and taking photographs, I have been delighted with the camera.  The quality of the images is hands down better than my previous top of the range phone.  Living in the frozen North light is something that we seriously lack over winter and the Sony Xperia has handled remarkably well in low light conditions.

I can and will rave on about the fabulous camera on the Sony Xperia XZ1. It was a total revelation.  Working well in low light, being able to capture moving objects and for its ease of use.  Even MadDad who never uses his phone for anything other than texts and calls found using the camera function simple and intuitive to use.

As a mum to a nearly teen and a tween, capturing family moments has become something of a challenge.  The boys’ either seem to be forever pouting and posing, messing about (like below) or downright refusing to be in a picture. 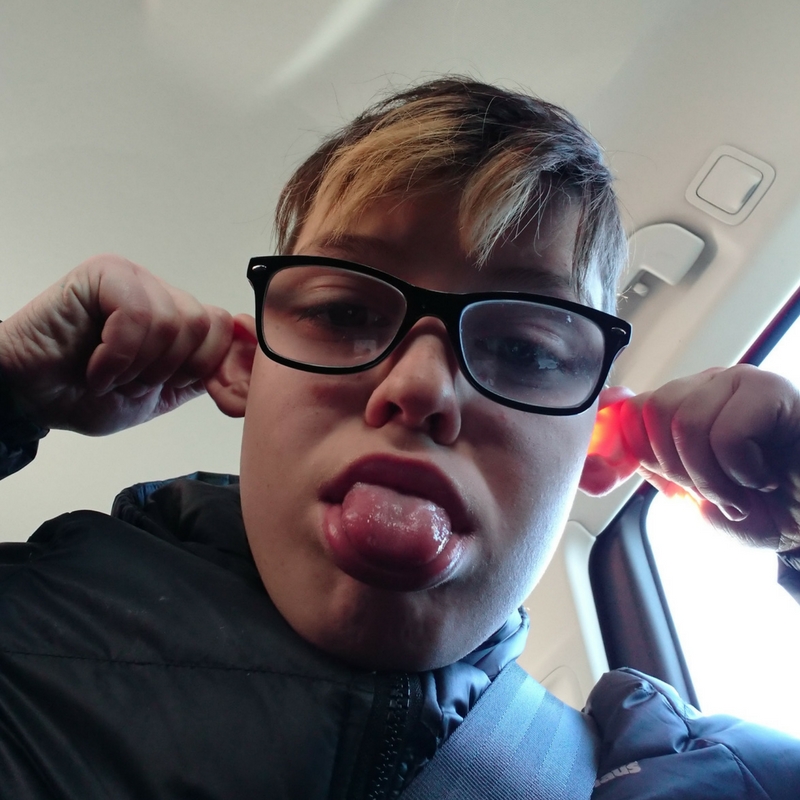 For me, this is the biggest draw of the Sony Xperia XZ1.  The phone comes with a 19 megapixel main camera and a 13 megapixel front-facing camera. It has a number of new innovations including:

**CAR WASH** It is such a beautiful day today and Maxi is earning some extra xbox time washing the cars. We have Indian for dinner and I have some hand sewing to crack on with. I really do love lazy Sundays like this. What are you upto? I am also busy messing around with the @sonyxperiagb XZ1’s super slow move video function. It records 960 frames a second. #ad #sunday #parenting

Just take a look at the amazing super slow mo image that I got of Maxi washing the car.  I love how this shows just how fantastically it demonstrates the camera’s capability.  I am looking forward to capturing the boys’ jumping into the pool on holidays, pulling crackers at Christmas and with our New Years confetti poppers. 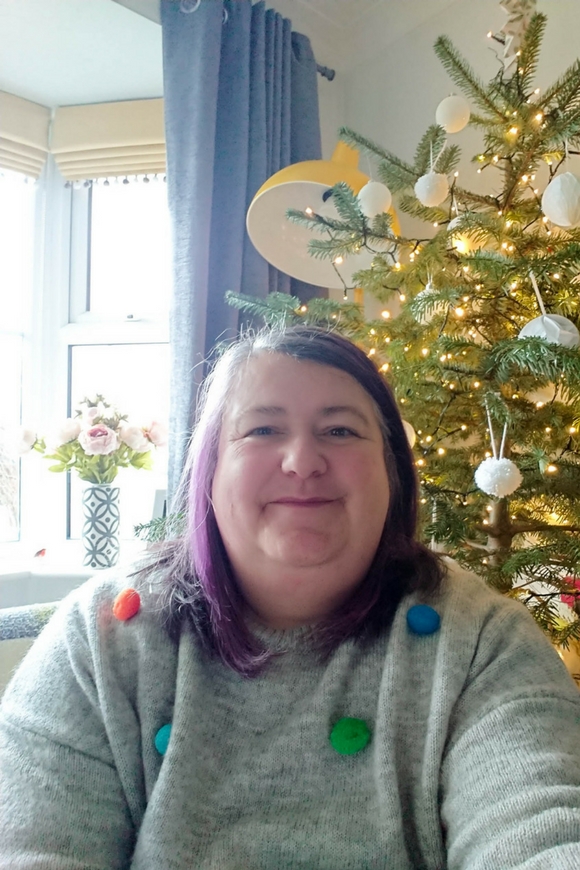 Now I am not known as Tryranasarus Mum for no reason.  I seem to have rather short arms which can be challenging for a number of things including paying for tolls and taking selfies! Not an issue for the Sony Xperia XZ1 and its 22mm wide-angle lens, selfie camera.  It also has a fabulous hand shutter function. You use your hand to set the timer so you can even take a selfie on a tripod.  I LOVE the front camera so, so much. For someone that is usually behind the lens a camera that can take great selfies is a must.   It takes dramatically better selfies than my own camera and the boys are happy to be in them with me. 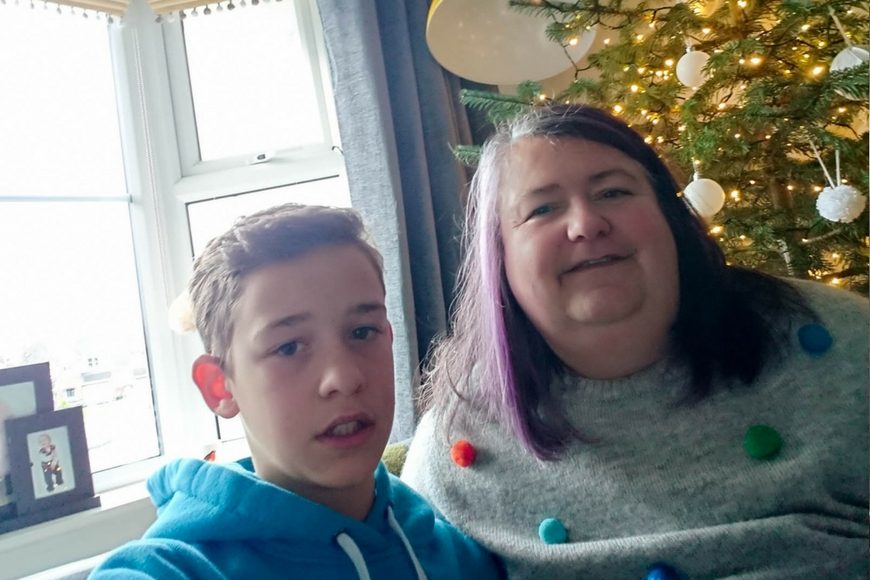 My boys are growing up and thatr means new traditions and we went out as a family to pick a Christmas tree and I managed to snap a picture of them picking it and I love it.  It was inside a polytunnel and raining and you would never guess. 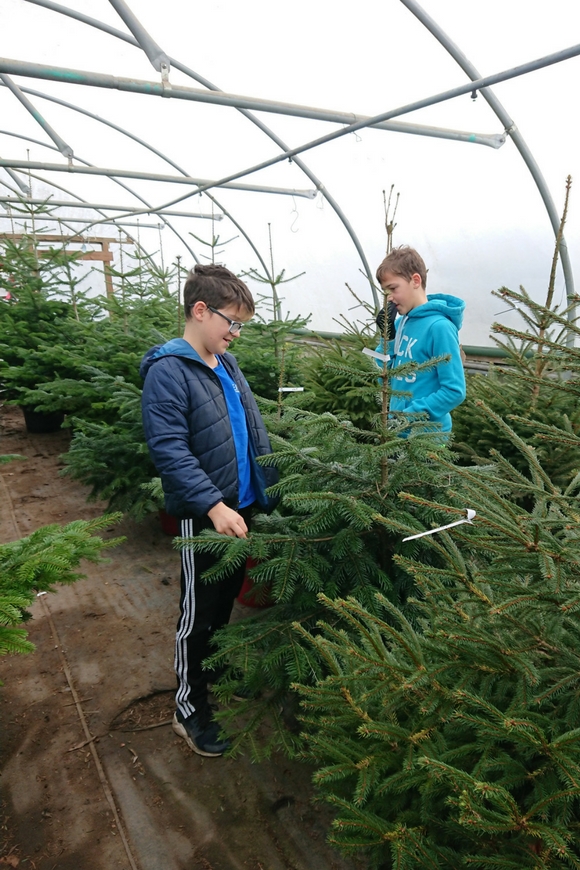 Who gets to keep the phone has been something of a battle over the last four weeks and in the end Maxi has claimed the Sony Xperia XZ1 on the condition that I can have it to take pictures whenever I need to.  Like when I had afternoon tea with Rochelle Humes. The lighting was terrible in the room we were in, dark and coloured as it was all decorated for Christmas but the Sony ZX1 did a great job.

He loves it as the battery life is amazing, it is splashproof and the screen is really durable.  It is “mint” according to him. 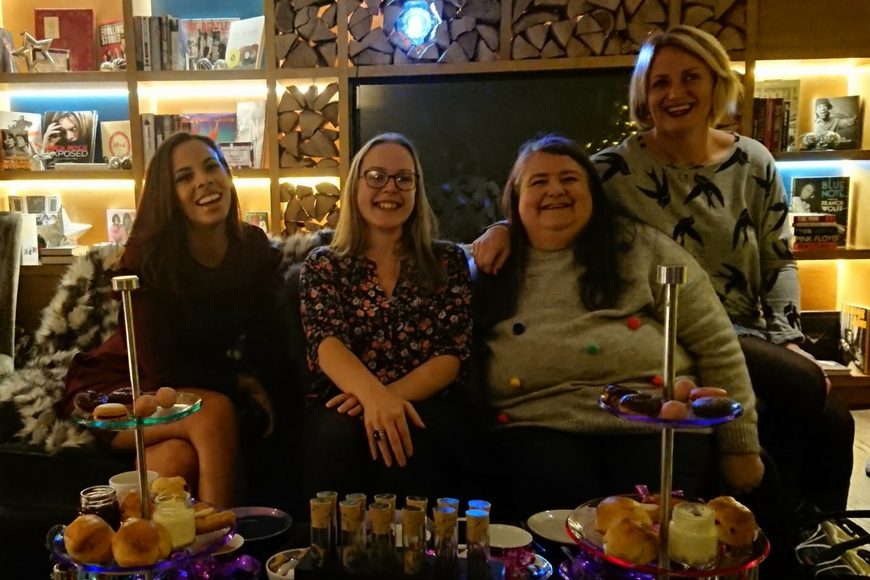 Why not take a look at our video to see what we thought:

For anyone who wants to capture those cherished family moments then the camera on the Sony Xperia XZ1 makes it the perfect phone. But don’t just take my word for it, see what the other bloggers who were reviewing it thought below:

You can go online at Sony Mobile and order online. The handset is available nationwide at a price of £599.99. Visit the Sony Mobile website for a full list of stockists. You will find the flagship Xperia range also includes the XZ1 Compact – the ultimate in no compromise, and the XZ Premium – Sony’s ultimate flagship handset encapsulating decades of Sony innovation.