Monopoly holds a place in a lot of peoples hearts as they grew up playing it and now like me play it with their families.  Our family has always loved Monopoly.  We have had so many versions over the years.  We love playing it as a family, especially as the boys are getting older and learning the nuances of the game.  One thing that we still have conflict over is the characters, everyone wants to be the Scottie Dog. 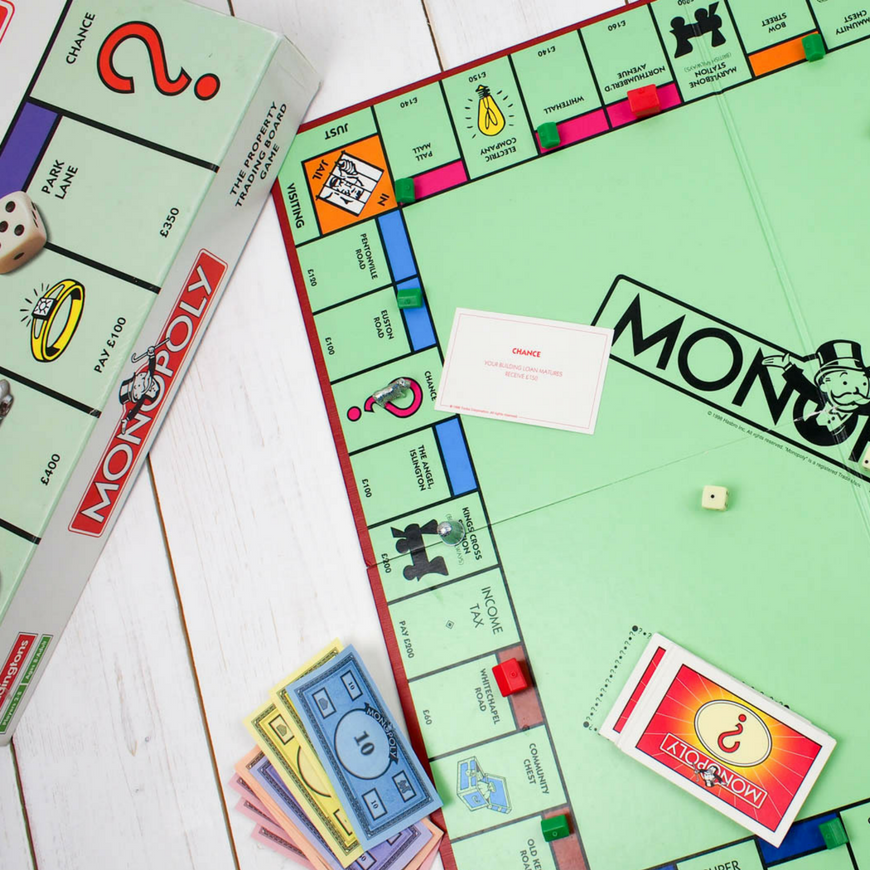 This post has been created in partnership with Monopoly and Hasbro.

But our beloved Scottie the Dog is in peril.  Yes, in peril.  You see Monopoly is getting a makeover and no token is safe.  Monopoly Token Madness is happening right now and we need your vote (#MonopolyVote) to save Scottie the Dog.   Monopoly fans worldwide have until 31st January to visit www.VoteMonopoly.com and choose eight tokens that they’d like to see in the next generation of the Monopoly game.  There are over 50 contenders to choose from as well as the current tokens.

Did you know, however, that our most loved token here in the Mad House wasn’t part of the original line-up, only added in the 1950’s, so he really is a young pup in the games evolution as Monopoly has been around since the 1930’s. I love that you can date our version of the game as it still includes the iron which was replaced by the cat 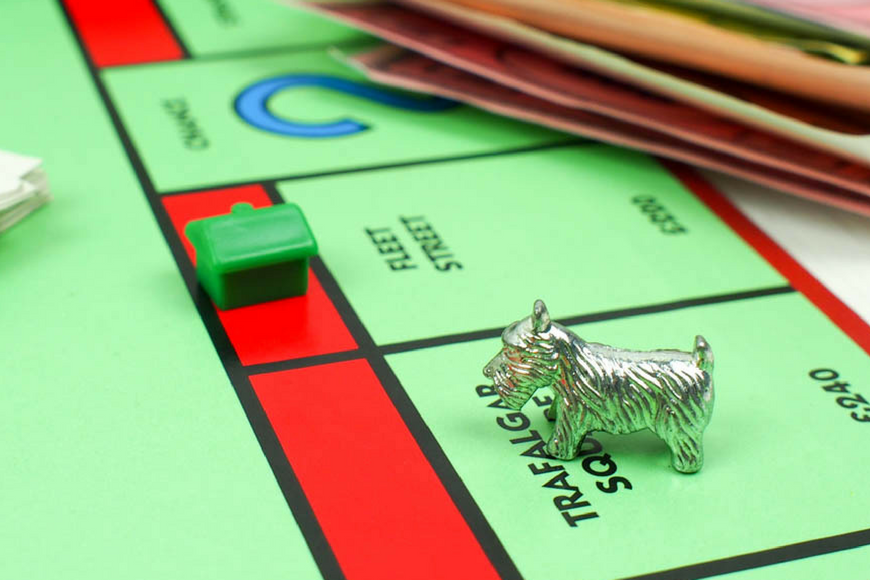 I asked the rest of the household which was their favorite token and the resounded choice was Scottie the Dog.  Yep all four of us agreed, we want to keep our beloved pup.  Perhaps it is due to being a dog family.

Fans are being given the opportunity to choose eight tokens they’d like to see in the next Monopoly game from a list of 64 tokens, including the current eight tokens and over new contenders such as a pair of sunglasses, surfboard, trainers, hashtag, and more! This is the first time all eight tokens could get voted out of the game. The winning tokens will be announced on World Monopoly Day, 19th March and the fan-picked tokens will be updated in the Monopoly game hitting shelves this August

No token is safe and as the voting is open until11.59pm on 31st January the lineup can keep changing.  So don’t forget to cast your vote! 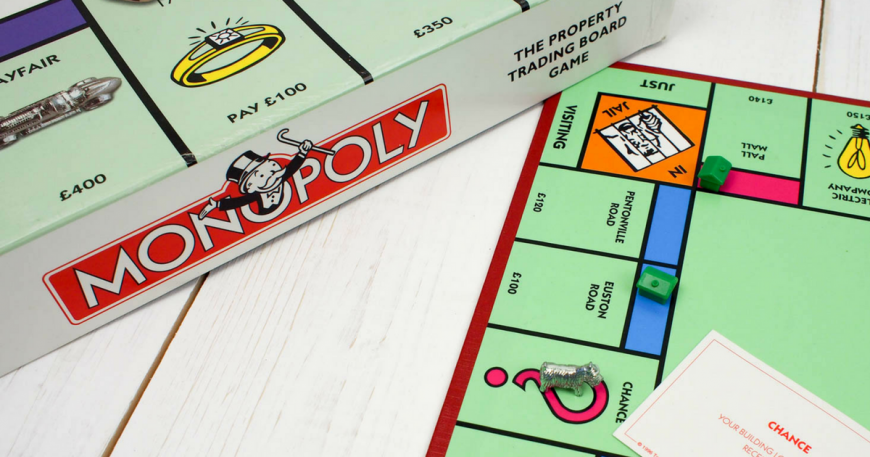 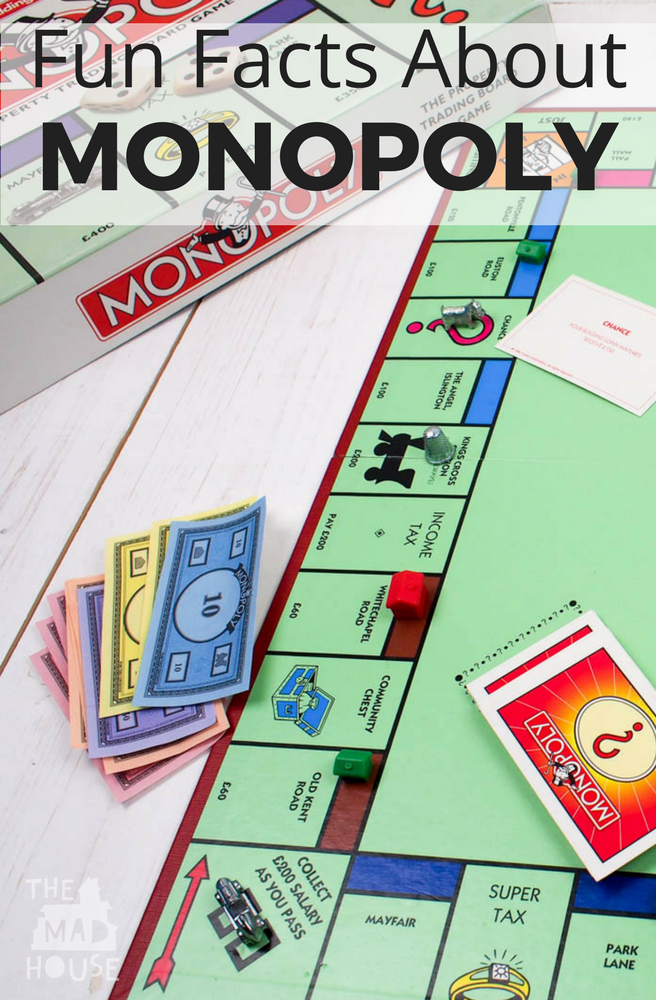