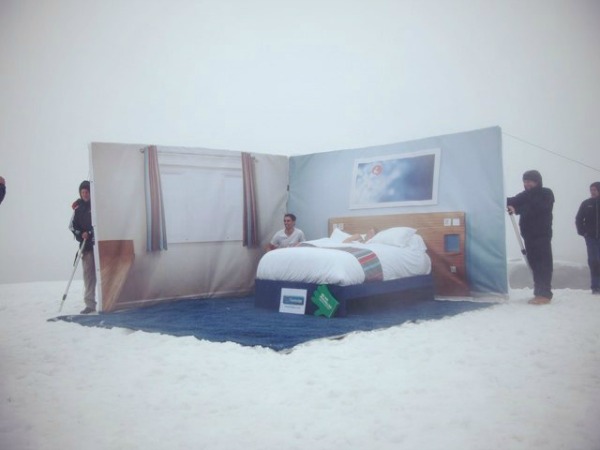 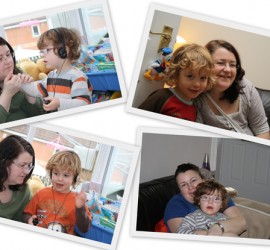 For me there have been times when just getting out of bed have been a struggle.  When I have felt like I wanted  the world to swallow me up whole and spit me out.  I have cried at the injustice of life and asked “why me”? Why am I the one who suffered the loss of my babies?  Why I am the one who’s father died in an industrial accident?  Why do have have a higher risk of cancer than others?  Why did my mastectomy go wrong and lately why am I all along and why has my mother died? But the thing is life goes on.  It carries on regardless END_OF_DOCUMENT_TOKEN_TO_BE_REPLACED