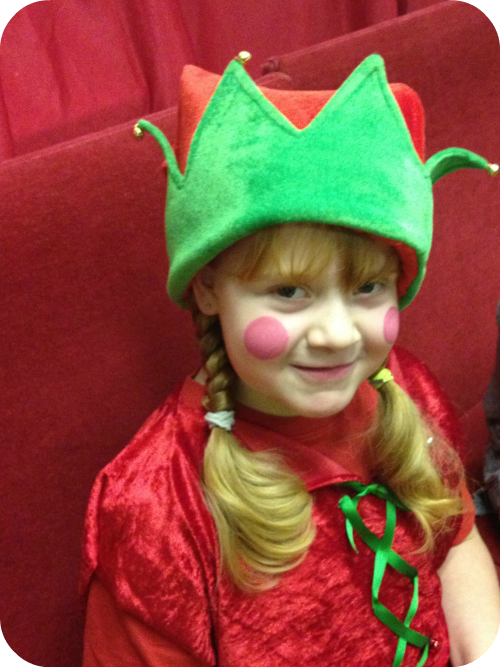 The Virtues of Laidback Parenting
I grew up on the stage. From ballet lessons to freestyle to jazz to musical theatre to drama classes, I was an all-singing all-dancing child that adored dress rehearsals and the thrill of applause. Clad in character shoes, a scrapped back bun and glitter, I would waddle on the stage with a perfected plié and my proud parents, who drove me to theatre school every Saturday, would gleam at me from the stalls. It was pretty magical and undoubtedly, hugely expensive (although that didn’t cross my mind when I was a child).
So, did I become a west end super star after ten years of theatrical teachings? No. No I didn’t. Not even close. Sure, I had dreams of grandeur and I’m still a major fan of musicals and all things jazz hands, but two things got in the way.
Firstly, I’m really crap at dancing. I have no natural rhythm, agility or grace and my poor parents had to sit through hours of the Sugar Plump Fairy. Secondly, I made the conscious decision to focus on my education, no less. At the age of 12 I was offered an agent and the possibility of a bit role in Eastenders but, ever the sensible Susan, I told my parents that I wanted to wait until I’d completed my GCSEs and then my A-levels. Unsurprisingly, A-levels led to a degree (literature) and here I am, over ten years later, with the stage a fading line on the horizon of my history.
The point is, I was never pushed to perform. Sure, my parents supported my artistic endeavors both financially and emotionally, but they never made me go to auditions or forced me to accept that agents offer. Some might argue that, had they applied a little more pressure, my life would be very different and I’d agree. However, it would be different against my will and that’s no place to be. I’d likely resent them for having taken away my freedom of choice and mightn’t have harnessed the kind of independence that I so cherish now. As I’m sure is true of many children’s hobby clubs, I saw many a parent/child relationship crumble under the applied pressure of success. There was always the kid that had the beautifully handmade costume and the most dramatic make-up. Her ballet shoes were the best money could buy and she had a personalized Pineapple dance bag with a matching water flask. I, on the other hand, was in a hand-me-down leotard. To the super-kids, performing was a lot more than a hobby; it anchored their home lives and their relationships, it was their future.
As an adult, I’m totally pro liberal, laidback parenting. My folks allowed me to explore my interests without the burden to succeed. That’s what education was for. Singing and dancing was for fun and that’s an important distinction to make I think. Indeed, these days’ lots of clubs focus on the latter, providing a place where children can nourish their imaginations rather than their trophy cabinet. From surfing to horse riding, motorsports to magic, the hobbyists gamut has never be so varied. If I could go back and do my time again, a Glee club summer camp would have been my idea of heaven on earth. Sadly, Glee Club didn’t exist when I was a sprog. I had to settle for Fame, which my darling mother took me to see as a birthday treat – although the Phantom of the Opera remains my absolute favourite production of all time.
Sure, I’ll never be Christine Daaé and it’s unlikely that Steven Spielberg is going to call any time soon to star me in an onscreen adaption of Starlight Express, but I’ve gained something quite different from all my years as an infant thespian. I’ve become a confident and somewhat dramatic individual that possess the virtues of independence, golden memories and a dedicated passion for the theatre. Okay, I still haven’t mastered the step-ball-change but once a Sugar Plump Fairy, always a Sugar Plump Fairy, I figure.