Even before children are born they are affecting your sleep patterns.  Did you get a good night’s sleep in your third trimester? After both my boys were born all I wanted to do was sleep for a week.  Little did I know that sleep is for the weak and that lack of sleep theirs and mine was something that I was going to learn to live with for years to come. 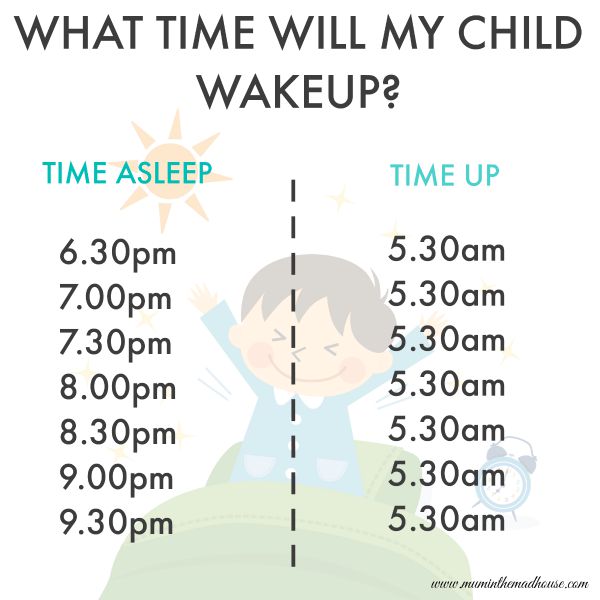 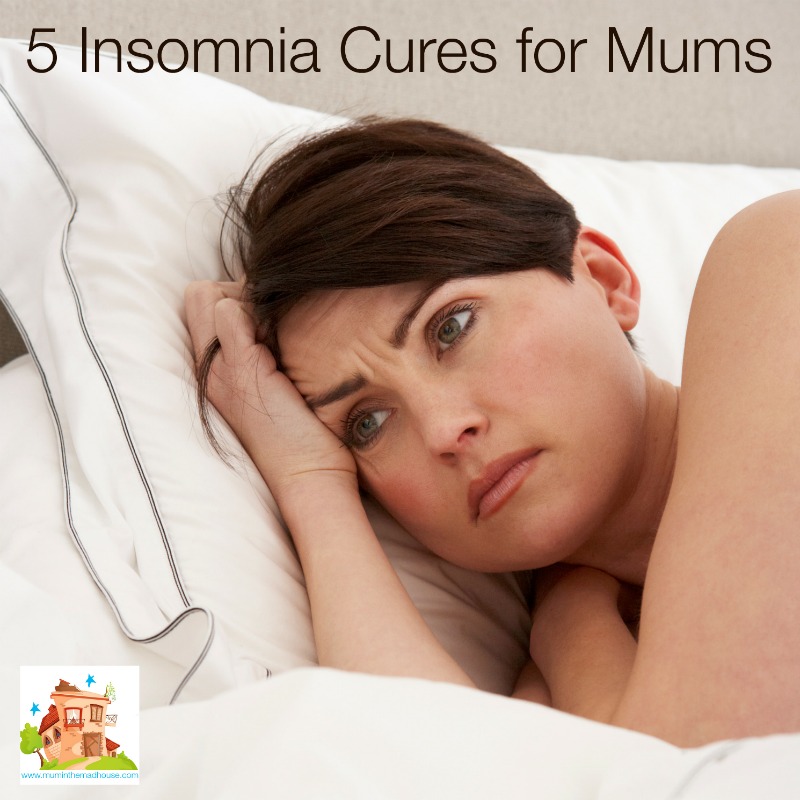 It comes as no surprise to me and yes I see the irony that this post is being written at 2.21am in the morning as I have always suffered with insomnia, but my sleeping pattern or ability to sleep got much worse when I became a mum and my insomnia became “mumsomnia”.

I have mentioned before that Mini’s emotions bubble very close to the surface. The bad ones and the good. This means that he is quick to express his happiness and cuddles are never far away, however, conversely it means that he could blow at anytime. It is horrible. I have been feeling as though I am walking on egg shell for the last month or so. Him not sleeping makes things a hundred times worse.

Yesterday things came to a real head and I just lost it. I can not keep on parenting like this. Wondering what is going to set him off. There is no rhyme or reason often to what sets him off, often it can be something as silly as he forgot what we were having for dinner or that he is losing a game.

The thing if when Mini is angry, it is a horrible thing to see. He lashes out, physically and verbally. It is never his fault, always someone else’s and trying to get him to calm down is beyond us at this time. He keeps himself together most of the time at school, but can be disruptive when he is bored. it is at home we seem to get the brunt of it and as I am the primary care giver, I see the most of it. From the minute he wakes up, we are often at loggerheads. He doesn’t want to go to school. He doesn’t want to have breakfast, the list goes on and on.

The scariest thing is I am becoming scared of my six year old. When he hits it hurts, he scratches, he bites and he destroys things. He has lifted and thrown the kitchen table before. We have talked about rules. That it is OK to be angry, but not OK to hurt people or things and that it is good to talk, but once he is on fire we really struggle.

Gosh this post is so hard to write. I do not want to label him and we take great care not to call him a naughty boys and just say that what he is doing is wrong.

We are at the end of our tether and do not know where to look for help or advice. I am so conflicted, I adore him and he is a joy to be with most of the time, but there is always that nagging worry at the back of my mind. MadDad is not excluded and Mini has shown his dark side at football practice too. Maxi gets it if he is winning in a game or he is playing with something that Mini wants.

I can not go on living as we have for the last month. Last year was much better, which is why I think it is linked to his need for sleep.

The thing is we do not know where to go for help. 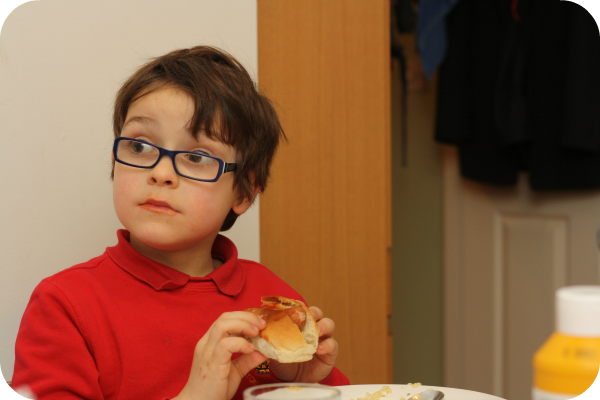 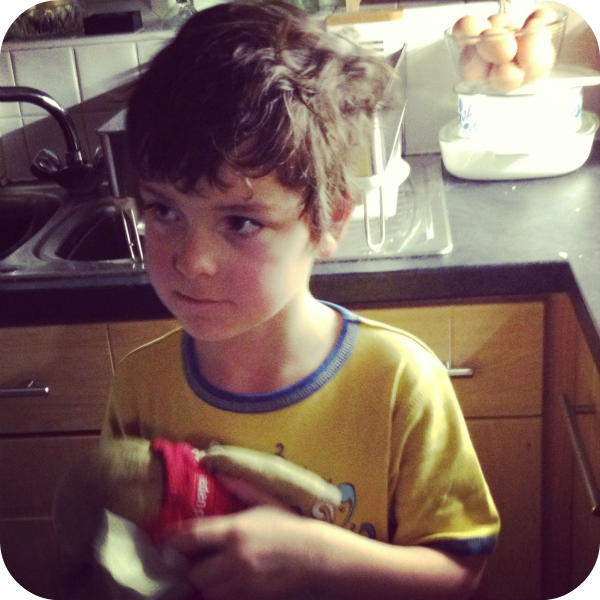 I feel like crying, not that is not quite right, crying would be an improvement right now, as I am so tightly wound up I could burst.  I am filled with frustration, anger, disappointment and sheer exhaustion. Mini used to be terrible at going to bed and then this time last year we put our foot down and cracked the sleep issue and our evenings were transformed.  We have had a whole year of blissful bedtimes. This week we have taken a massive step backward.  Again we have had tantrums and tears and Mini has refused to go to bed.  He has taken to throwing his books and also banging on his door.  I have no idea why we have taken this large step END_OF_DOCUMENT_TOKEN_TO_BE_REPLACED