A while ago I was asked to be in a video by Dr Beckmann about their stain removers and their colour  and dirt collector sheets. Me in a video!  Initially I was going to decline, but I use the products and actually for once decided to step outside my comfort zone and say yes. 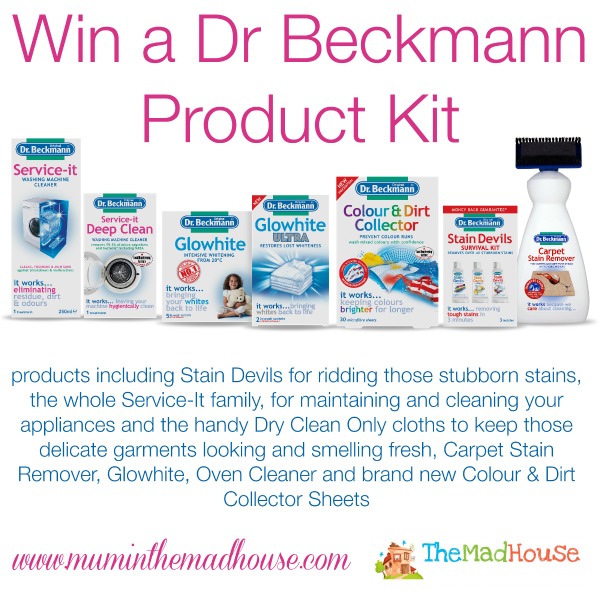 The video comes on the back of research that Aquafresh conducted of 1,500 mums of children aged 2-12 that reveals that more than one million under-fives in the UK have at least two fillings, as mums struggle to get kids to brush their teeth. Other findings from the research are:

• The research showed that almost half (47 per cent) of kids under 12 have been told they have dental decay, one of the most preventable diseases in the UK

• Over half of mothers (53 per cent) admit to finding getting their kids to brush their teeth stressful – potentially leading to arguments in over 2.5 million families

• One in fifty mums even admitted that their kids never brush their teeth. 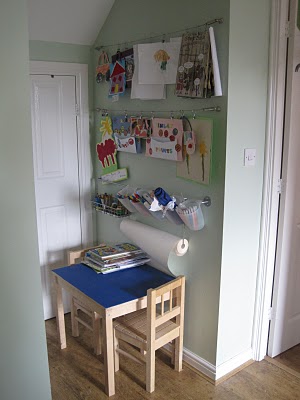 Aviva are currently running a competition to win £5000. They want to know what you have done to make your home extraordinary. Now I could never live up to the two old chaps in the video below (please do watch it as it melted my heart a little and will hopefully make you smile too and is only a minute long).  They are looking for people around Britain who have done something extraordinary to their homes.  To enter all you have to do is post a short video clip or even just a photograph on their facebook page alongside a description of what you have done to your home and why.   END_OF_DOCUMENT_TOKEN_TO_BE_REPLACED