Skip to content
Home » mini mads » Teabagging…… I had no idea

Now forgive me, but I had no idea what teabagged was, but it didnt sound good.  So I dedided to look it up on Wikipedia and safe to say I was gobsmaked and decided that I  needed to investigate further.

So I got the boys together and asked them to demonstrate to me what teabagging was (with some trepidation as to what I was going to see).  Maxi made Mini kneal on the floor and then ground his pubic area in his face, which thankfully isnt exactly teabagging, I tried very hard to keep a straight face and look suitably offended by what I had just seen. 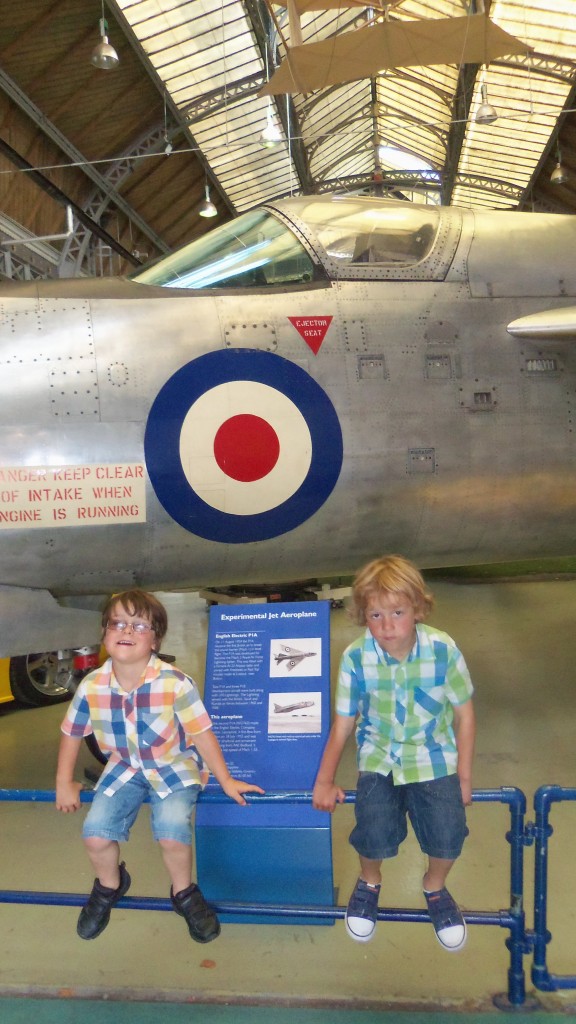 It left me with no alternative to try and describe to my five and six year old just what tea bagging is and why it is unacceptable to do to anyone.  Thankfully we have always discussed their anatomy with the correct names, so I explained that it mean putting a boys testicular area or scrotum  in someone’s mouth and making them gag on them and I also explained that it is bullying and they should not do it and they should not let other people do it to anyone either.

Both the boys were aware that it wasn’t a nice thing as they refused to tell me who had been doing the teabagging, but I never imagined having to explain it to my young children.

I guess this is just the start and guess what is is so hard to keep a straight face!