Last September like lots of parents we made the rounds of the local senior schools with Maxi.  We were and still are in the position of living in a town/village with no Senior school, although it has a three form entry primary school.  Yes, you read that right, there are seventy odd kids in Maxi’s year at the local primary school, but the council knocked down the Senior School and combined it with another in the next village over. 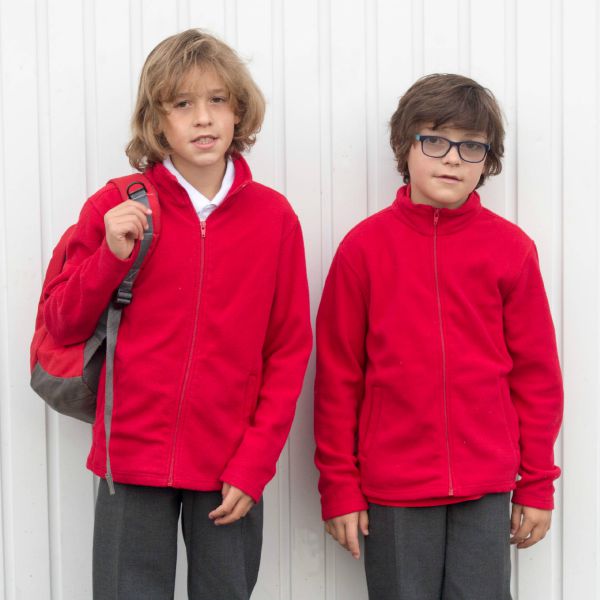 This meant that no matter what Maxi’s choice of Senior school he would have to travel to it on a bus.  So we decided to look at four possibilities.  The three closest and the local Catholic school.

We went to each of the open evenings, talked to current pupils and looked at Ofsted results.  We talked to more pupils and considered lots of things, but in the end, we kept coming back to the fact that Maxi felt most comfortable in the Catholic School.

We made sure that we took Mini along to all the open evenings, as he will be going to Senior school just the year after Maxi, so we wanted the decision to be as right for both of them as we could. 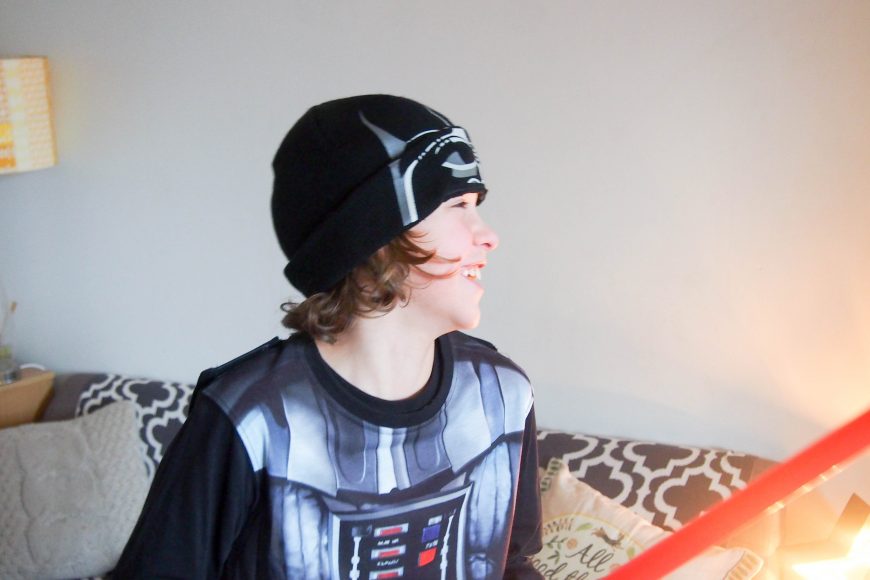 Finally, we picked our top three schools, the Catholic school being our first choice and the one that Maxi really wanted to attend.  The same school my Neice had put as her top choice and also the same school that Miss Frugal attends, in fact, I think that her experience influenced Maxi’s decision making.

We were delighted to find out that we have got our first choice.  Maxi was jumping up and down with joy when he got home from school.

I think back to the worry and concern I felt making the decision over which primary school he would go to and also how I felt after his first day of school.  He thrived, I survived!  I have agonised over the decisions we have made and I know I will keep agonising over them until he is happily settled in.

I have always said I want to raise happy children.  I want to raise children who are polite, considerate and understanding.  I love that both my boys have an interest in learning and hope that long continues.

I have no idea if we have had the right choice, but I do know we have made an informed decision.  It doesn’t stop me worrying.  it doesn’t stop the anxiousness that I feel inside.

I keep telling myself that he will thrive, just like the last time we made a big decision about school.  I remind myself that we can make a change if need be and that this decision doesn’t have to be for the full five years.

But even through all of this, I just keep thinking “He can not be old enough for this”.

My heart goes out to all the children and parents that haven’t got their first, second or even third choice schools and we are all looking forward to September and the changes that will bring ion our family. 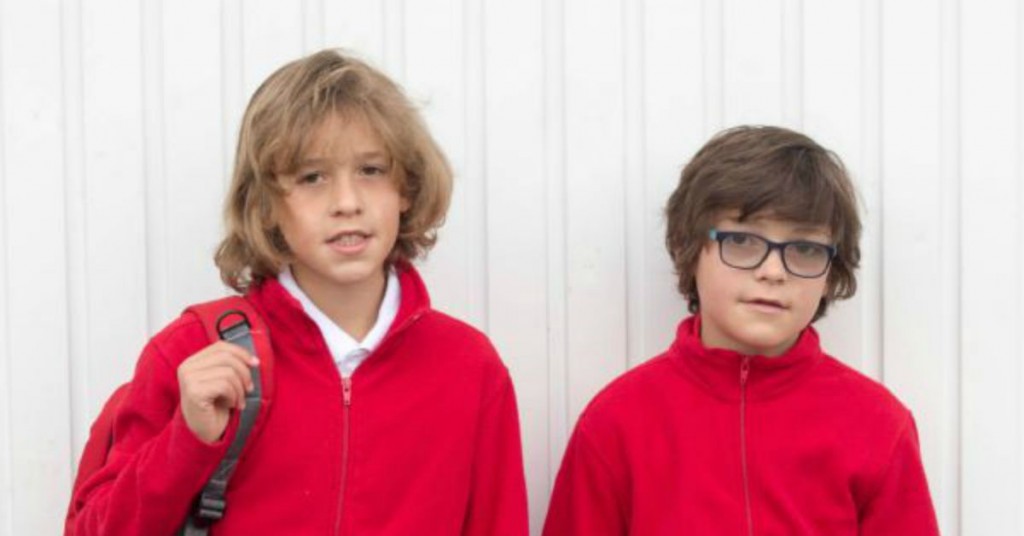 How did you chose which school was right for your child?