My boys are big Blackpool fans.  We went back this summer for second year running and had a great time.  There is so much to do and enjoy and this summer for the first time since I was a child we visited the Blackpool Tower Circus and each year they have a panto which runs from 22nd November 2015 to 17th January 2016. 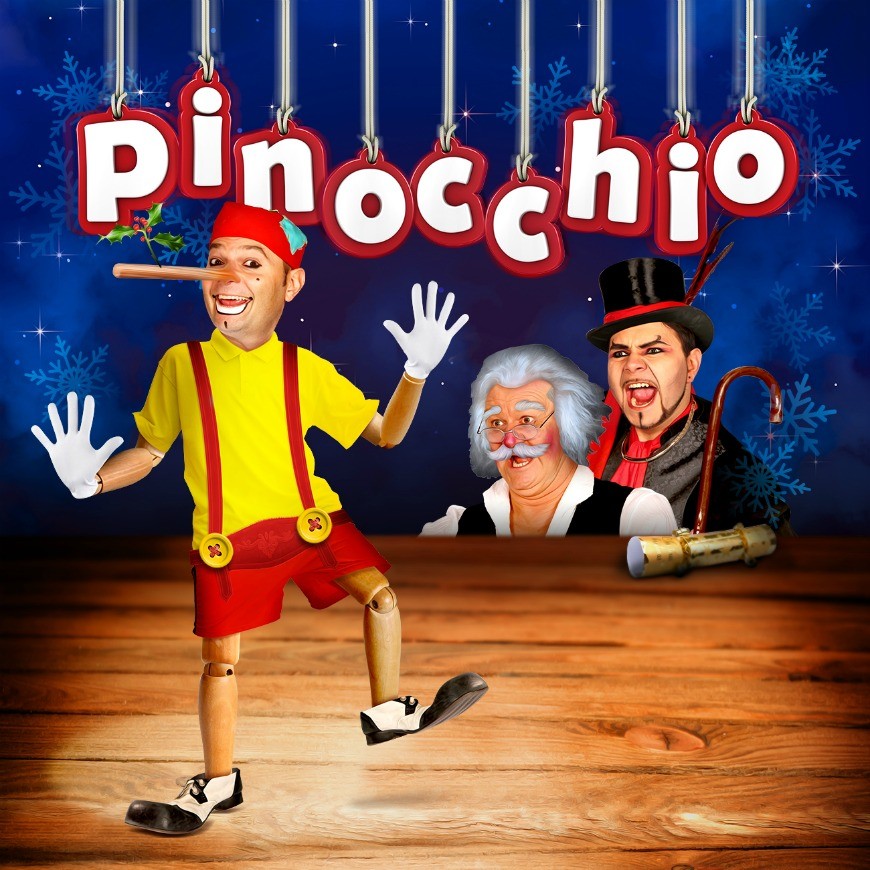 The Blackpool Tower Circus and its 110 by 100 foot arena is positioned at the base of the tower between the four legs, which means that every seat has a great view and it has never missed a season since opening to the public on 14 May 1894, which makes it the oldest permanent circus arena in the world and also Blackpool’s longest running show.

I like lots of other adults and some children are pretty scared of clowns (Stephen King this is ALL down to you), but Mooky and Mr Boo the clowns at The Blackpool Tower Circus are not scary sorts of clowns, their are funny clowns and fills the performance with slapstick humor and didn’t scare me or the children, they do not even look like traditional clowns.  Also the circus hasn’t used animals since 1990, even though their cases are still under the performance area. 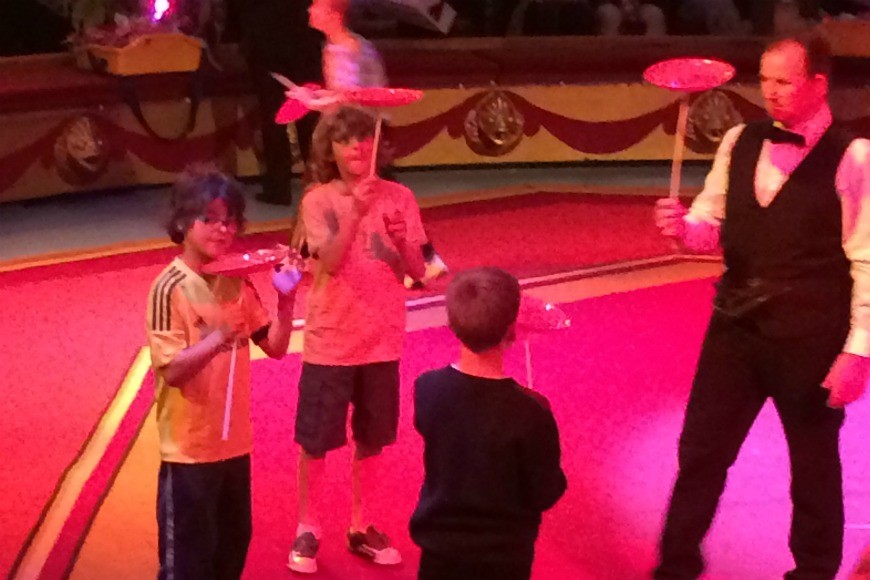 The two hour show at the circus is filled with family fun and fantastic entertainment and the kids get to try their hand at spinning plates before the start and during the intermission if they want to (Mini really loved this) and just look at the look on concentration on their faces.   You are asked not to take photographs during the performance and I can understand why, especially as their are so many electrifying tricks and  jaw dropping stunts, the last thing you want if for a flash to put one of the entertainers off. 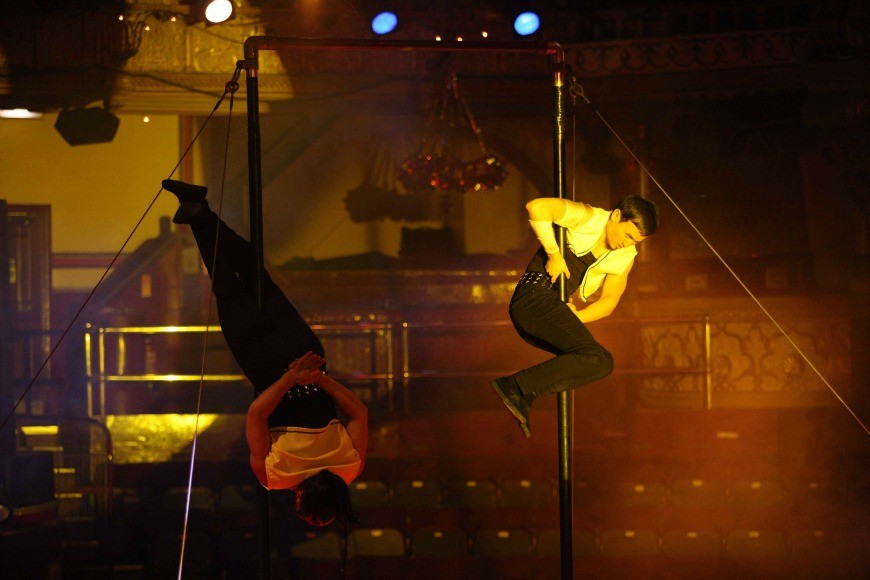 The show that we saw over the summer was amazing, with tight rope walking, tumbling, unicycle riding, humour, dancing, whip cracking and much, much more.  It has a real international flavour and the finale is spectacular and I would never have possible (but I am not going to give that away). 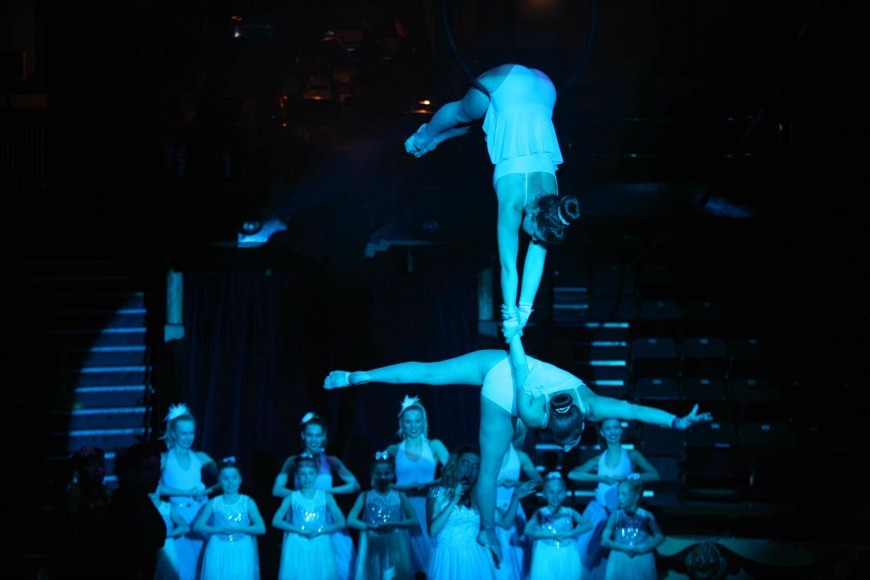 The pantomime is a must visit if you are visiting Blackpool, this years is pinocchio where Mooky the Clown is the wooden boy who dreams of springing to life and you have to watch out for his cheeky fibs as he learns to tell right from wrong in a bid to become a real boy.

Since 1991, The Blackpool Tower Circus has been home to the Endresz family and they have brought a wealth of worldwide talent to Blackpool. Pinnochio is no exception with some amazing acts involved: 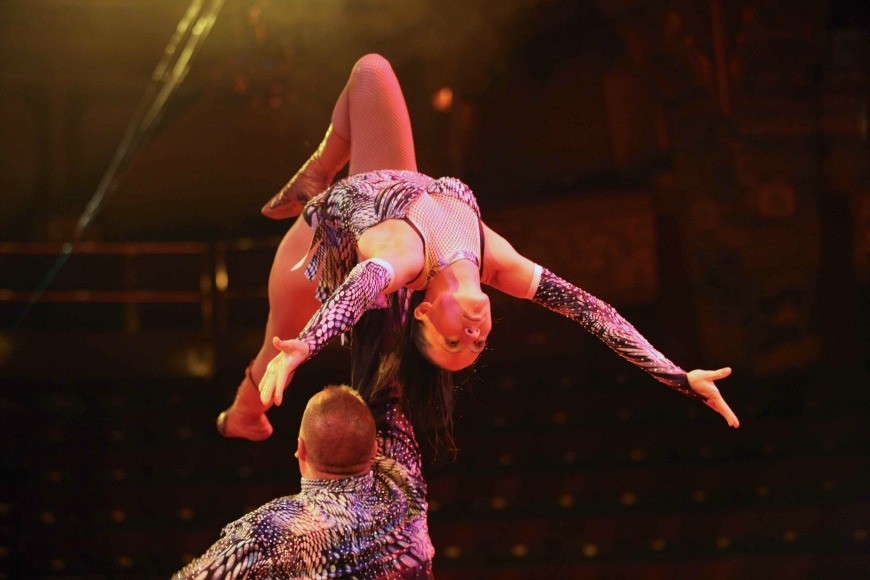 Is you are a Merlin annual pass holder then the Tower Circus is free or you can find the costs here.  My tip would be to always book in advance or to take a look at my post about staycation in blackpool and look at getting a resort pass.

When was the last time you went to Blackpool and have you visited the circus? 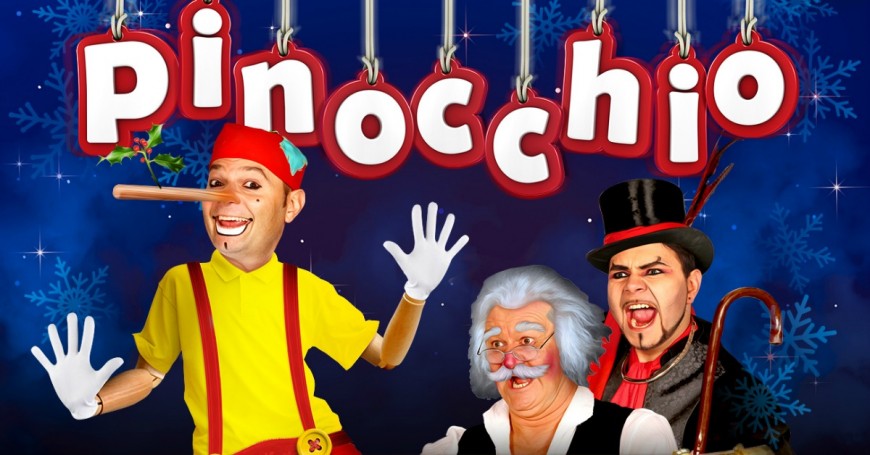 Disclosure: This post is brought to you in collaboration with Blackpool

7 thoughts on “The Blackpool Tower Circus”