Skip to content
Home » Featured and Guest » The Fatherhood Remix

Back in December, last year (yes I know it doesn’t seem over three months ago, I posted about The Motherhood Rap, well Fiat have been at it again.  This time with a New Romantic version for all the fathers out there. Yes it is The Fatherhood Remix!

The funny thing is that Maxi didn’t settle in the car seat, so MadDad never experienced the night driving to try and get him to sleep.  He screamed and screamed regardless of being in or out of the car, but I know that this song will hit cord with a lot of the fathers from the NCT group that we were part of.

The vibrations and engine noise did lull many a baby to sleep and still does, just not our children.  Plus I think I like this as both me and MadDad are off that New Romantic Era being slightly older parents. 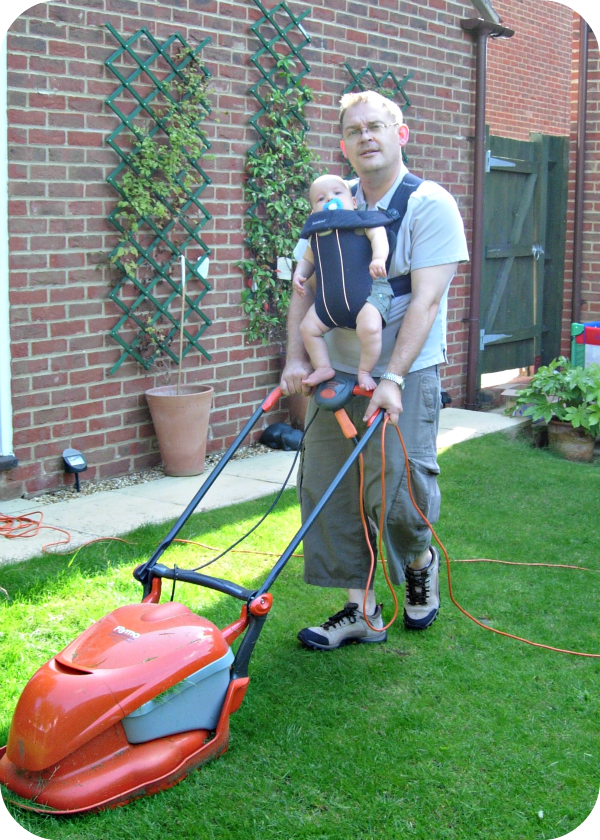 MadDad may not have driven Maxi around each night to get him to sleep, but he did carry him everywhere!   I know that the thing we both found hardest was the lack of sleep.  MadDad found it really hard to wake up in the night.  He had a “dead to the world” time between 12 midnight and about 4.30am, when he just couldn’t be woken.  This was made all the worse when Maxi got unwell and I stopped sleeping as I was so worried about him.  In the end it was suggested to him by our amazing baby massage coach that he slept in the same room as Maxi on a Friday night and hopefully by the proximity and the fact that he didn’t have to get ip in the morning he would wake before I did.    And you know what, this was a real turning point for both of us.  It meant that I got one nights great sleep a week.  He managed to wake up before my “mummy radar” kicked in and the pair of them were often to be found in Sainsburys outside the Starbucks concession as it opened on Saturday morning.

So for all the Dad’s out there, this one is for you.  Enjoy