When was the last time you had your children’s eyes tested?  Did you know that it is free on the NHS and you can take them from around 6 months old on an annual basis?  I am working with Optical Express to share with you the importance of getting your kid’s eyes tested regularly. As a Mum to a child who has worn glasses since he was 18 months old and wife to a husband who wore them from a year old and who wore glasses herself until having laser surgery with Optical Express in 2012, I understand just how precious sight is and how important eye tests are. 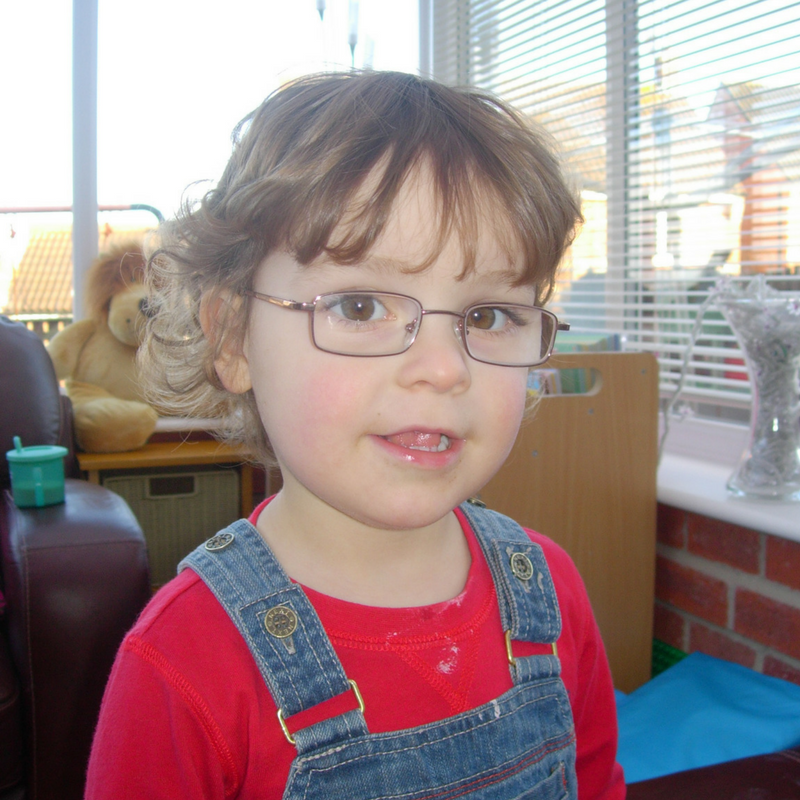 Due to the fact that MadDad has worn glasses since he was a baby and had to have an eye operation at four years old both the boys have had eye tests since they were six months old.  I am going to admit that I didn’t understand how a non-verbal baby could even have an eye test, so I want to share with you a story that Optical Express sent me. 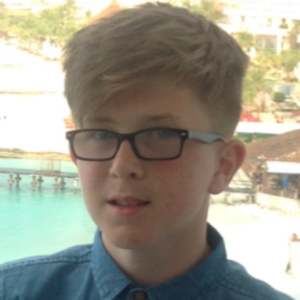 When 12-year- old Alan Watson from Edinburgh attended his local Optical Express clinic in Cameron Toll with his mum for his annual check-up, Optical Express Optometrist Amna Bashir noticed blurred margins on comparison of previous fundus photos.  As a precaution, Amna called the hospital and arranged for him to be seen that day.

In hospital, they were able to identify that the shunt in Alan’s brain had broken, due to a swelling in his brain. He went into theatre for brain surgery the following day, receiving an essential emergency surgery that will have saved his life.
Alan, who has just started his second year of high school, had needed glasses since he was 3 years old. He was born with hydrocephalus, a condition characterised by extra fluid on the brain, which resulted in him having a shunt fitted at birth.
Without the thorough analysis of the abnormalities in his eye exam, the broken shunt could have been undetected and fatal.

Alan’s mother, Carmen Anderson, said that there had been no obvious signs that anything was wrong with him. While in hindsight her son had complained of tiredness and suffering more headaches than usual, she put this down to him being a typical pre-teen.

Mini had refraction tests when he was younger, which meant that he had drops popped into his eyes (this didn’t hurt) and then the optician looked at how his eye reacted, she also compared each eye to the other and got him to follow lights and objects whilst she did this.   As he got older images were introduced such as cats and clowns before colours, numbers and letters were introduced into his eye tests.  What was important for us was the consistency of going to the same optician so that they had his information and previous tests to compare things to. 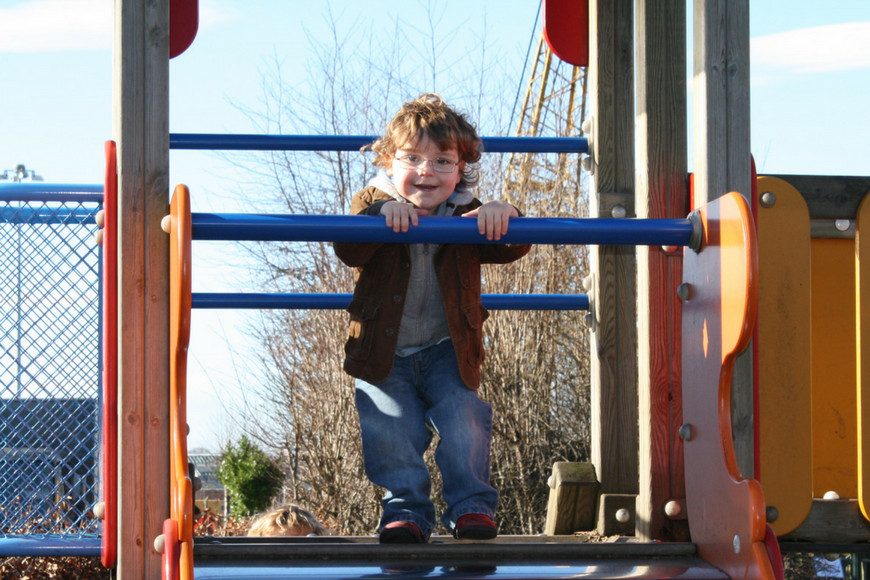 Mini has always been really great with his glasses and going to the optician isn’t a chore at all. That is not to say that he doesn’t break them (they are currently at the opticians now being fixed), but with Optical Express you get two free pairs with an NHS voucher.   This year he also got prescription sunglasses too.  Oh, and he also has prescription goggles too. 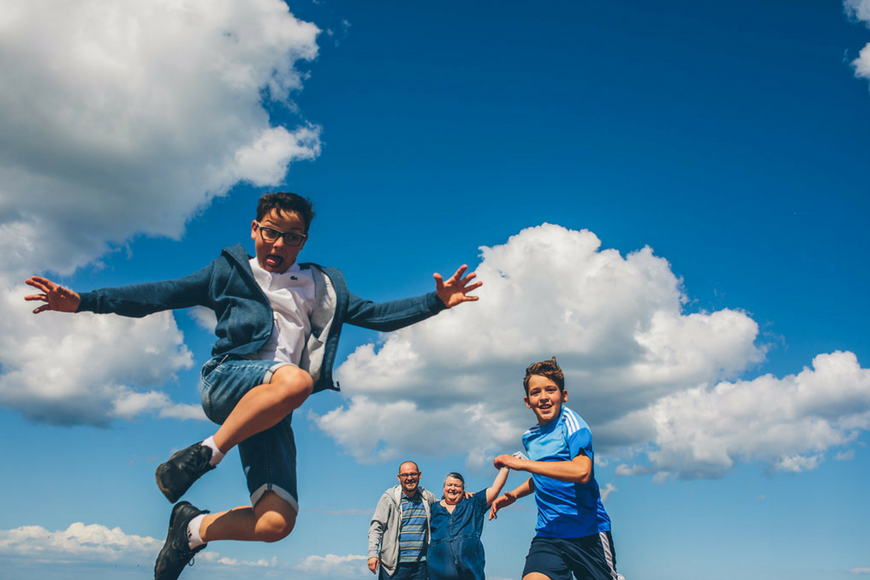 Even though Maxi doesn’t need glasses he still has an annual eye test. When he was younger he always wanted glasses as he felt like the odd one out not wearing them! That is the thing now, in our experience Mini has never been bullied or picked on for wearing glasses.  Quite the opposite they are seen as a fashion accessory and he is more than happy to wear them and enjoys picking his next pair.  He puts them on and then takes selfies of himself to see which he prefers. 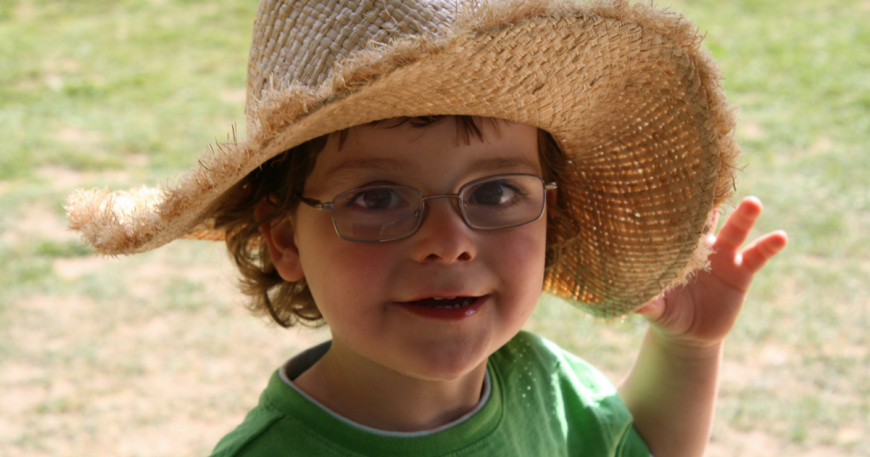 Children under the age of 16 years are entitled to eye examinations at no cost, and at Optical Express, they also receive 2 pairs of glasses free of charge with an NHS voucher.  When was the last time you had your child’s eyes tested?   Why not book an appointment online now. 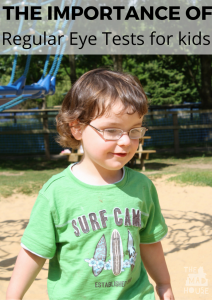