Since when did you have to turn up 30 mins early to the nativity to endure that you get a seat?  We have done two nativities this week, one for each of the boys and yes that was we.  I made MadDad come with me as last year Mum did and I couldn’t face the thought of going on my own this year. 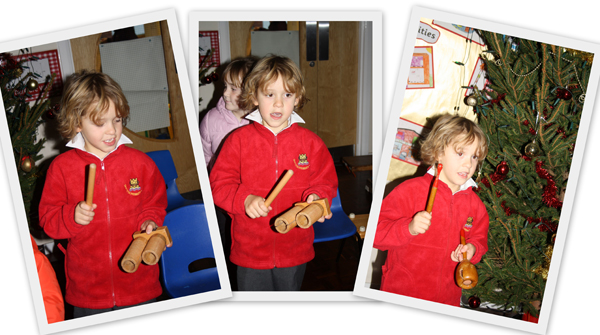 So I dragged my husband out of work during his busiest time  and even though we got there early we struggled to get a seat for Maxi’s nativity on Tuesday.  So we thought lets turn up even earlier for Mini’s and we were still not the first people to turn up.  In fact as soon as the doors opened there was a mad dash through the corridor to the lower school hall and people running for chairs as though they were sunbeds that some German tourist might claim and not content with one chair, oh no they claimed 3 or 4 for their friend who was just behind them – yeah right.

Anyhow whinge aside, it was wonderful to see my boys performing.  Their nativities hold a special place in my heart as they were what kept me going when I had sepsis after the mastectomy.  Yes I shed a tear, but more than that I loved every minute of them and you couldn’t wipe the smile off my face for the rest of the day. 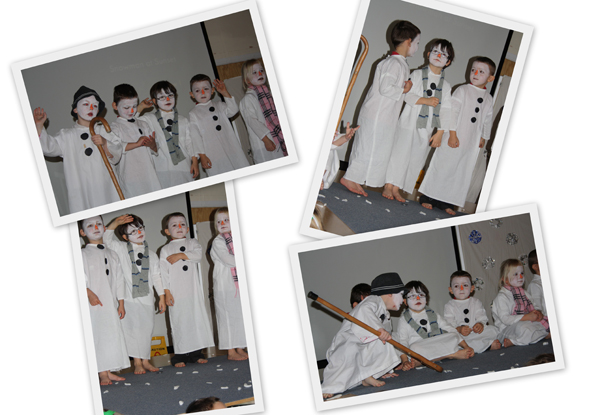 Maxi’s (who still doesn’t do dressing up) class, did a more traditional nativity with traditional songs and Mini’s class (yes he loves dressing up) did The Snowman at Sunset.  The one thing that is fantastic about the school though is they never ask parents to make costumes, they are all made by the children or the staff, which I appreciate must be hard for them, but makes my life so much easier at what is such a busy time of the year.

3 thoughts on “The one where I moan about the Nativity”