Even though last week was snowed off for the school, the children and the teachers have worked really hard to ensure that the nativities took place this week.

Maxi’s was first on Thursday and it was a Snowman at Sunset and yes, I cried.  Maxi doesn’t do dressing up, so as a narrator he only had to war his hat, scarf and gloves.  It was a wonderful show and I have to say there wasn’t a dry eye in the house when one of his little classmates did a solo at the end. 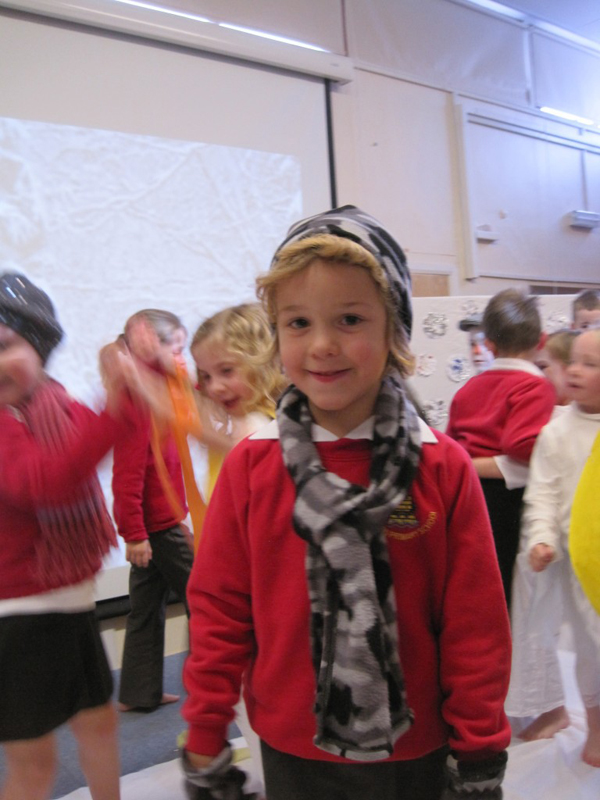 Friday saw Mini’s show, which was whoops a daisy angel, hats off to the teachers on this really, as the children had only had just over a weeks rehearsal and my oh my what an amazing show it was.  Mini was a Shepard and again I cried! 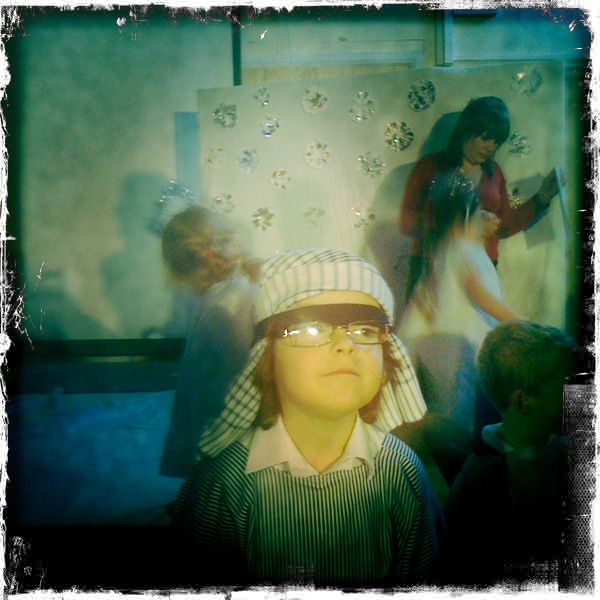 The boys nativities have real meaning for me, when I was really ill I focused on seeing them and they were one of the things that I was determined to see as they grew up.    So no matter how hard this past week has been, I am so grateful for being here to see them.