Skip to content
Home » parenting » Their first day at school

My boys go back to school this week and will be going into year six and year five.  I know that waving them off at the door (they no longer want me to walk to school with them) will be a bittersweet moment for me and also for lots of other parents. 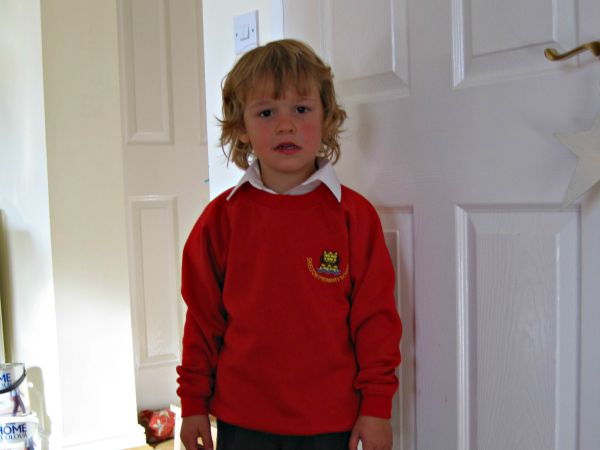 I clearly remember dropping Maxi at school for the first time, the feeling that it was the end of an era and the start of something new.  I was entrusting my precious first born to someone other than me and I was apprehensive.    I made sure that I didn’t pass that apprehension on to him and he walked into the classroom with a huge smile on his face.

My fear was never one of him not receiving a good education.  It was the small things that scared me.  Would he remember to wash his hands after going to the toilet, could he carry his lunch tray, would he make friends and settle into his class.

I needn’t have worried, he had the best time, a wonderful inspiring teacher and loved every minute of school.

Mini on the other hand was a whole new kettle of fish.  I didn’t worry about him as I knew that he would be fine as he was going to have the same amazing teacher that Mazi had, but he hated every minute of school.  I used to drop him off at preschool and then go and sit in the car till the teaching staff called me to come and collecting him.  He used to cry and hold his breath till he went blue!

It was really hard for him and me, but we got through it and my boys have both thrived at their school.   Did you know that by year five, which is the year Mini is going into this year there are 58 million children without access to basic education and an additional 130 million children that fail to learn the basic reading, math, writing and social skills. 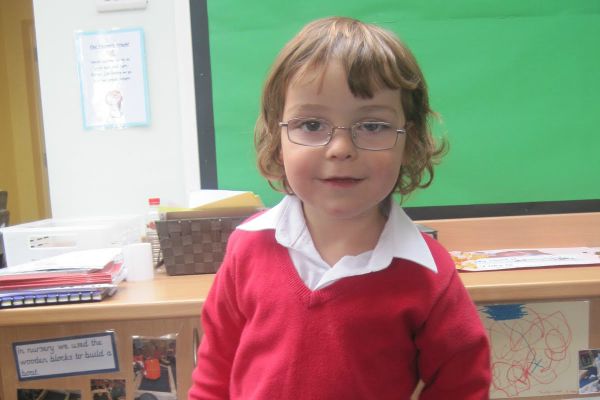 Persil has teamed up with Unicef in a global initiative to help empower the next generation through education. As part of the learning for tomorrow campaign, they have created a series of films showing children living in other countries on their first day at school.  It shows me that what I went through was the same as other mothers throughout the world, but that in the UK we are so lucky to have the access to education  that we have.

As part of Persil’s partnership with Unicef, celebrating the giving of 10 million children worldwide access to quality education, Persil are running a Photo-A-Week challenge. Each week for 4 weeks, you could win exciting prizes! Each week Persil will announce a school theme on their Instagram page (@PersilUK) and ask you to upload your photo to Instagram. Just mention @PersilUK using that week’s competition hashtag. 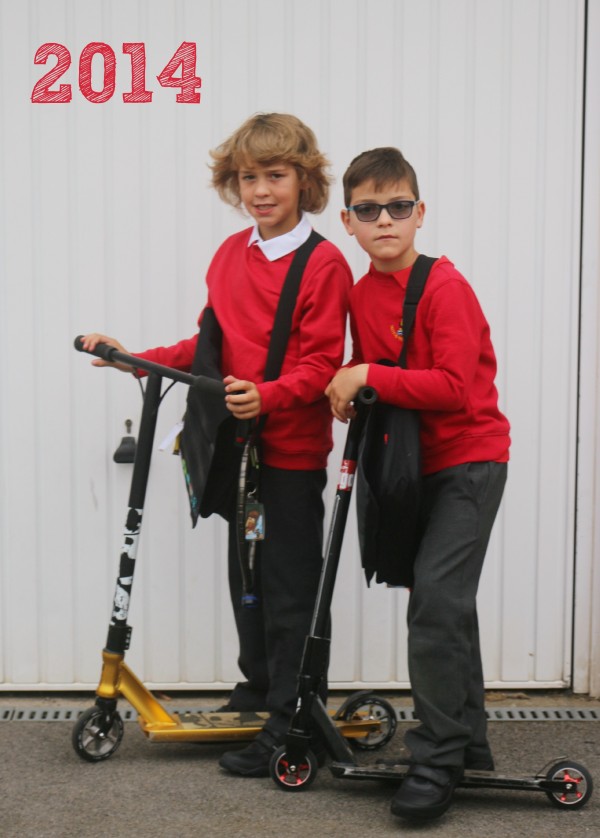 I can not wait to take 2015’s photo and add it to the previous years.

21 thoughts on “Their first day at school”