Skip to content
Home » Featured and Guest » Thinking about the future

“Make the world a better place” – the reaction to hearing this sentence varies from rolling the eyes and sighing, claiming how expensive everything alternative is or just shrugging with complete disinterest. They are only few people who recognize the importance of leaving the world in a healthy state for following generations and who think about how they can contribute to this in effective ways. Truth is however, that this is pretty simple and can be done by everyone without huge financial investments.

Some ideas
It always starts with little things that almost seem inconspicuous but add to a healthier and more ecological lifestyle in the end. Commonsense habits like switching off the light or heater when leaving a room are things that everybody can do to make a change without much effort.

Especially when living in a house of one’s own, there are far more things which can be done to contribute to a better environment and save money.

Installing solar panels. Since there are plans (in the UK for example), to cut the governmental subsidies drastically until April this year, everyone should hurry up and make up their minds about putting some solar panels on their roofs. Due to the fact that so many people have already decided to take this step, it is unfortunately affecting the support of the government but also positively changing the prices of solar energy plants. Companies like Trina offer good products for a fair price and various guarantees, so there is no question whether doing that step is sustainable or not, because it surely is even when the sun is not shining as the panels only need daylight, and not sunshine. 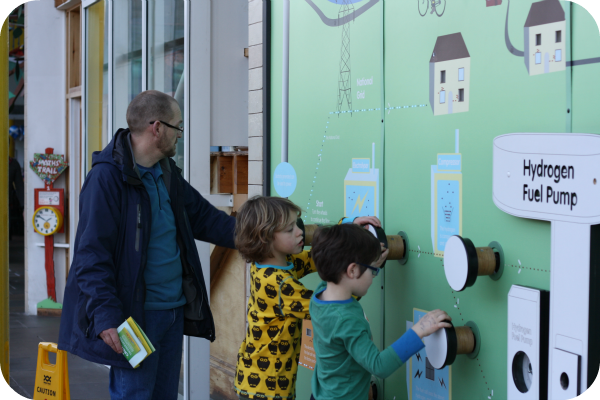 Installing rainwater tanks. Another possibility to save a lot of money is the usage of rainwater for some procedures in the house. With a tank on the roof, it is possible to store some water which can be used for flushing the toilets, watering the garden or cleaning the house for example. Like this, nobody is forced to waste tap water. The idea of a tank is useful in regions where it rains often, because the tank will be steadily refilled. And although we all know it rains more than it should in England, it doesn’t mean that this idea should be thrown out the window completely.