Skip to content
Home » save the children » This is Mini, he is my future ….. 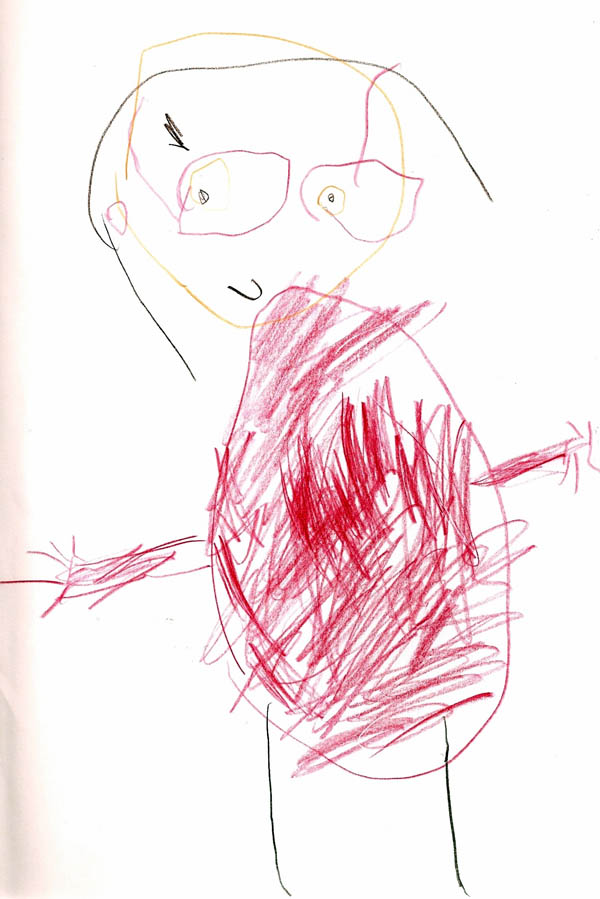 How many parents, can say that in the third world?  Well if I tell you that 8 million children under five every year die from preventable illness, such as pneumonia and diarrhoea.  No Child is born to Die.

Save The Children is focusing on the provision of vaccinations and health care workers. In June there is a meeting in London hosted by David Cameron and attended by other world leaders. Save The Children aims to make as much noise as possible to ensure the funding shortfall for vaccinations (4.7 billion) is met by all the donor countries.

If this funding gap is met the vaccines that could then be provided would save the lives of millions of children.

During half term 3 bloggers/ vloggers are going to Mozambique to follow the journey of a vaccine from the cold store in the city right down to a rural community. They will write, make films and tweet about their experiences, the children and families they meet and the challenges of “cold” vaccinations in hot countries.

My dear friend Christine from Thinly Spread (@christinemosler)  is amongst the bloggrs going.  The others are  Lindsay Atkin (@Liliesarelike) a popular YouTuber and Tracey Cheetham (@tchee) a political blogger.

Vaccinations are a subject close to my heart.  I told you about Maxi’s condition earlier in the week and one of the things that we encountered on our journey of finding out what was wrong with him was that even after all his vaccinations as a baby he had no specific antibodies, which meant that he was immunosuppressed and had no defence against any virus that might hit him.  We were incredibly lucky and this was licked up very early on during our journey and my little boy underwent a six month intensive course of vaccinations against many preventable diseases without which he would have died.

What can you do to help?

I pass this on to