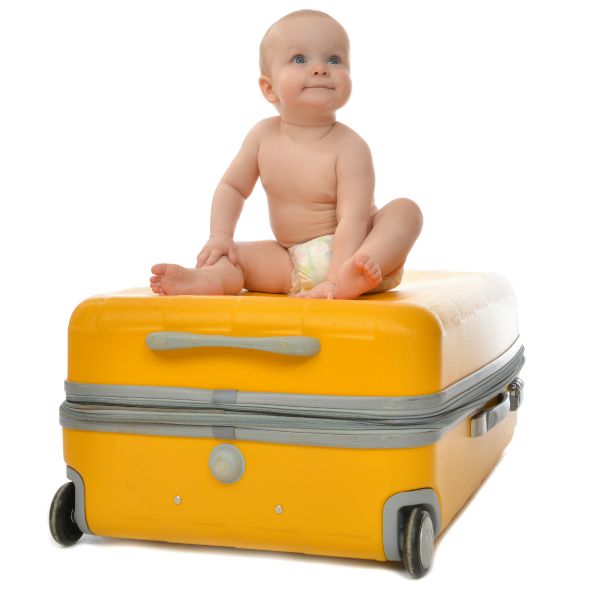 I think that it is a mother’s instinct to pack for every eventuality when you are traveling with a baby or toddlers.   I have been there and done that.  In fact we even got a bigger car to take all the paraphernalia that comes with babies.  Gosh all you used to need to do was get me near a baby shop and I would have spent a fortune.

But what do you really need to have with you and what is a nice addition or good to have just in case!

Top five products for traveling with a baby

Lay flat pram, carry cot or travel cot –  I know that a lot of parents co sleep, but I always took a travel cot with us whenever we traveled.  When both the boys were tiny, they slept in the carry cot on their pram when we visited family and friends.  But when they got bigger I found a travel cot was invaluable.

Gro anywhere blind – Now these were not around when my boys were younger, but pretty much everyone I asked said that these were invaluable.  “They really block the sunshine out so regardless of where in the world you are or the time differences you can get a decent night’s sleep” says Emma from The Mini’s and Me.

Muslins – These were permanently by my side when both my boys were babies.  Maxi had a tongue-tie and  was a very messy eater, so these saved the day a lot, then they became his comforter and I know that a lot of people use the larger muslins as bedding, to cover themselves when breastfeeding, instead of a bib and as burp cloths.

Baby carrier/Sling – They are great for in airports and getting to and from the plane.  Plus they are perfect for soothing angsty babies when they refuse to sleep.

Comforter – Whether it be a Sophie the Giraffe, dummy or a bear (like Mini had).  You should make sure you always travel with it and if possible a spare.  Yes we had bear bear and spare bear!

So these are my top five products for travelling with a baby, but there are many, many more.  I still travel with calpol and wine! 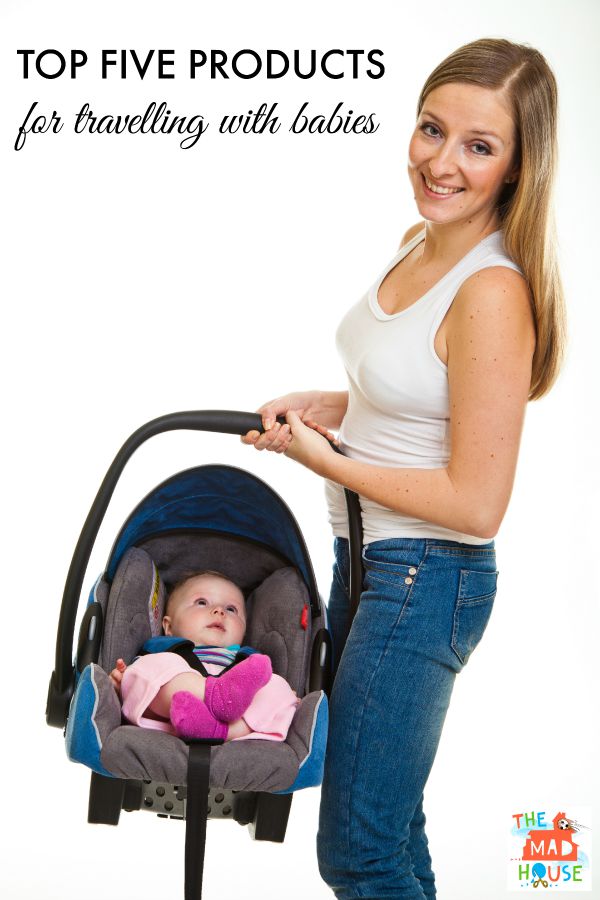 Also I would never travel anywhere without my child’s car seat, but that goes without saying in my book!

I asked some other Mum’s what they thought you needed when travelling with babies.

Wipes! They are a must! Muslins, a sling or other carrier for when they want a cuddle but you’re on the move, a spare set of clothes and a change – Parenthood highs and lows

Calpol! One of those inflatable booster seat high chair things, cheapy room thermometer (cardboard one from grobags), baby snacks if they’re over 6 months (organix etc) and my dodgy old secondhand out and about buggy which could survive anything.  Or wine. Youngest often refuses to sleep on holidays and my nerves aren’t what they used to be. – Crafts on Sea

From when they were little an ergo. Perfect for front and back carries and also great for in airports and getting to and from the plane. With my daughter we also had a fabric tot seat which turned a chair into a high chair for her. Great in a country that didn’t have high hairs in restaurants! – Being Mrs C 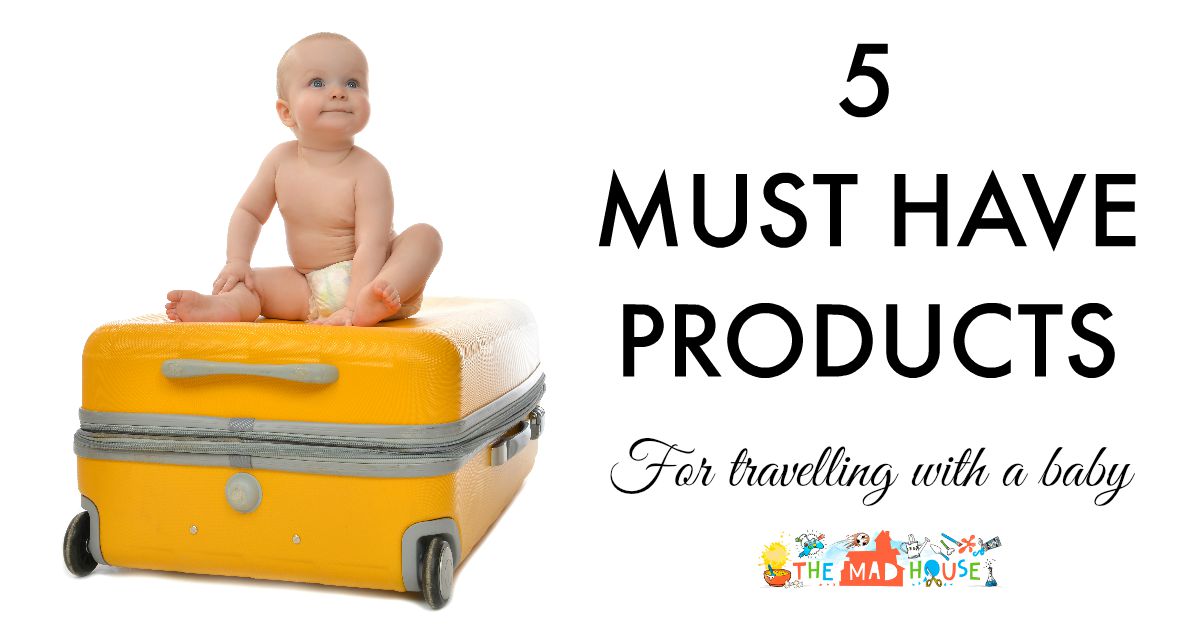 17 thoughts on “Top five products for traveling with a baby”