I think that after LEGOLAND Florida, Maxi’s favorite time in Orlando was the day we spent at Universal Orlando. Universal Orlando is actually two separate theme parks – Islands of Adventure and Universal Studios. 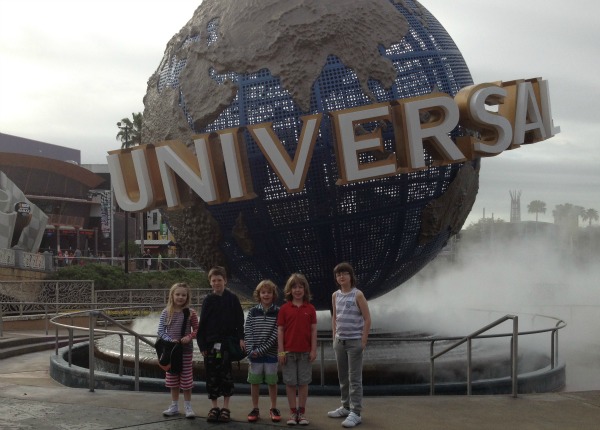 Universal Studies is where you step  beyond the screen, and jump right into the action of your favorite movies and TV shows, with attractions based on Shrek, The Mummy, Men in Black and lots of other Universal movies. It includes Marvel Superhero Island, featuring rides based on Marvel characters like Hulk and Spiderman.  The Spiderman ride was our favorite ride of the whole trip.   In Island of Adventure you will find Seuss Landing, which is a brilliant area for younger children and Dr Seuss fans (Mini will love this part of the park when we visit in November as he is a HUGE Dr Seuss fan).  You will also find the Wizarding World of Harry Potter in Islands of Adventure 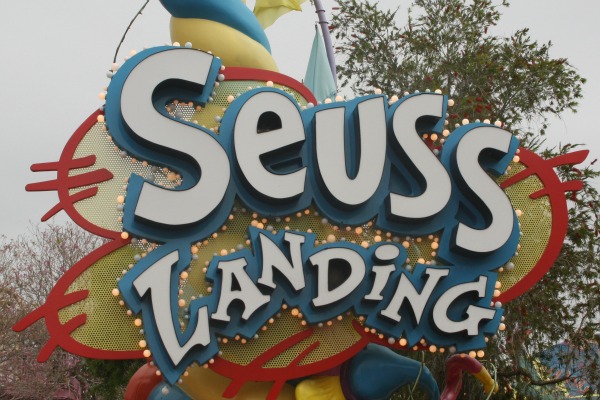 Thrills and technology make for amazing rides in Universal and this really blew me away.  I wasn’t prepared for just how technological the park would be, however, with hindsight the use of CGI in movies should have given us a clue!  For big thrill seekers there are traditional coaster style rides such as The Hulk (Island of Adventures) and the and the Rock It Rollercoaster (Universal Studios) with its 17-storey vertical incline and 65mph drop on the other side was the only ride that left me terrified and really did scare me.  You can also buy a video clip of yourself on the Rock it Rollercoaster.  This really is the future of parks for me.  I can see being able to download the clip and send it to your friends and family via social media as something you can do in the future. 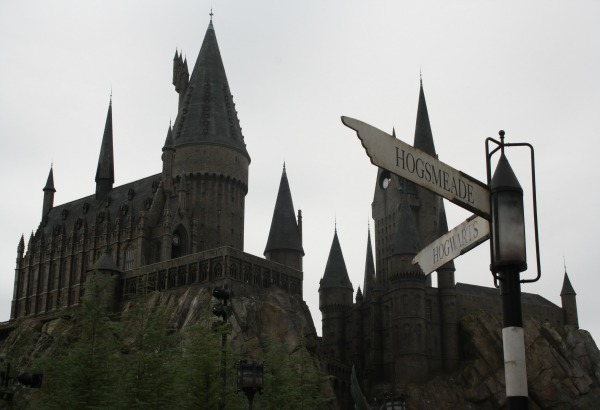 The Wizarding World of Harry Potter

Our biggest tip would be to head for the The Wizarding World of Harry Potter later in the day.  The queues in the evening are much smaller than at any other time of the day.  Plus most people tell you to get there early and our guide said that as everyone heads there first it is really busy early on, so go later   It was the busiest area in the park by far.  There are three rides or experiences in this area.  We both were really wowed by Forbidden Journey.  This is an amazing ride where you make your way through the familiar classrooms and corridors of Hogwarts™ School of Witchcraft and Wizardry. Then soar above the castle grounds as you join Harry Potter™ and his friends on an unforgettably thrilling adventure, coming face-to-face with an array of malevolent creatures! We loved how Universal had made the queue an experience too. 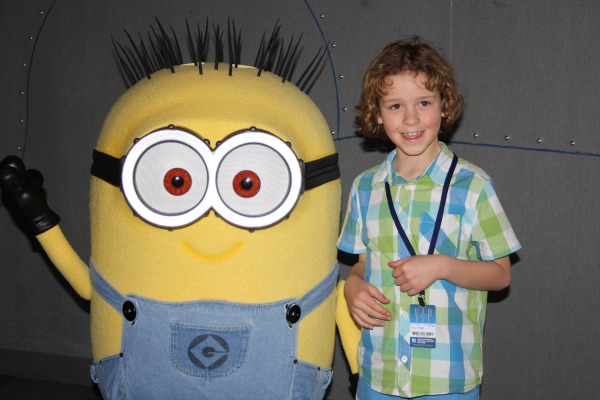 Our top tips for getting the most out of Universal 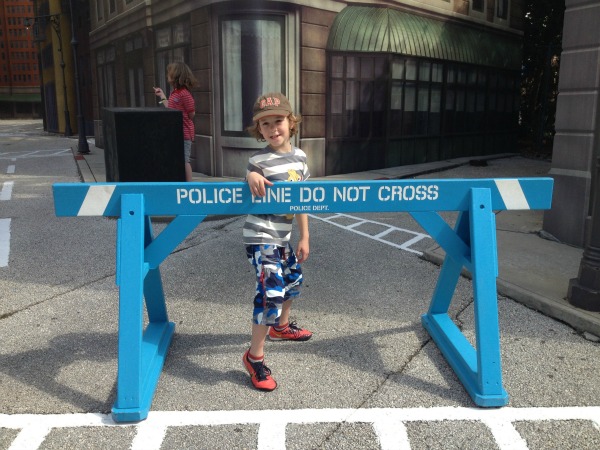 For more pictures take a look at Mum in the madhouse Facebook Page . Thank you to Universal Florida for making our visit so memorable on our trip to Orlando hosted by Visit Orlando.