Skip to content
Home » screen time » TV, computer games, internet, mobiles: are kids being exposed to too much technology?

This is a guest post, but I have blogged before about screen time and would love your opinions on this.

In today’s world of smartphones and tablets, it is becoming a rare sight to meet a child who does not have immediate access to a piece of technology that would have been unimaginable just 15 years ago. In fact, around 20% of children under the age of 16 now own a smartphone, with the vast majority having access to 3D TVs, computer games and the Internet either at home or at school.

With such a large amount of technology available to the youth of today, a number of concerned parents and child protection groups are asking if kids are now exposed to too much, too soon. 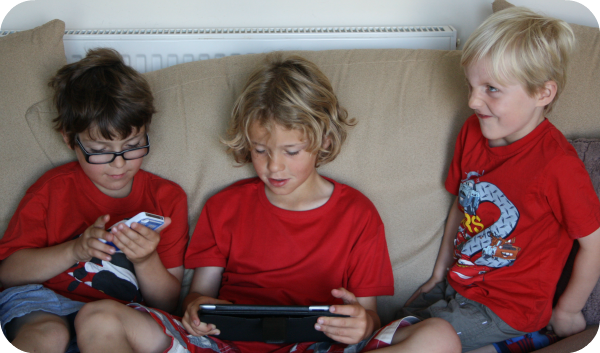 One of the main arguments put forward by the “anti-technology” camp is that exposure to such an array of high-tech devices is disrupting our children’s development by limiting their access to other activities that would otherwise encourage creativity and boost the curiosity in young minds. One children’s expert even went so far as to suggest that choosing to play with an iPad over a jigsaw can “discourage social interaction and genuine child-like play”. 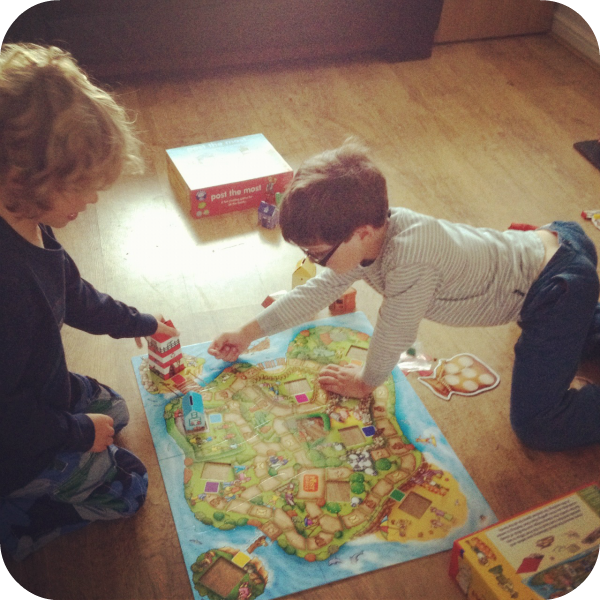 9 thoughts on “TV, computer games, internet, mobiles: are kids being exposed to too much technology?”