The United Kingdom’s (UK) toy industry has been responsible for some of the most famous and lucrative toys in history. This success isn’t just attributable to the ‘fun’ aspect of these toys, but also to the fact that they offer an educational element. This isn’t exclusive to the UK’s toy industry either – some of the most recognisable toys from around the world have educational benefits. 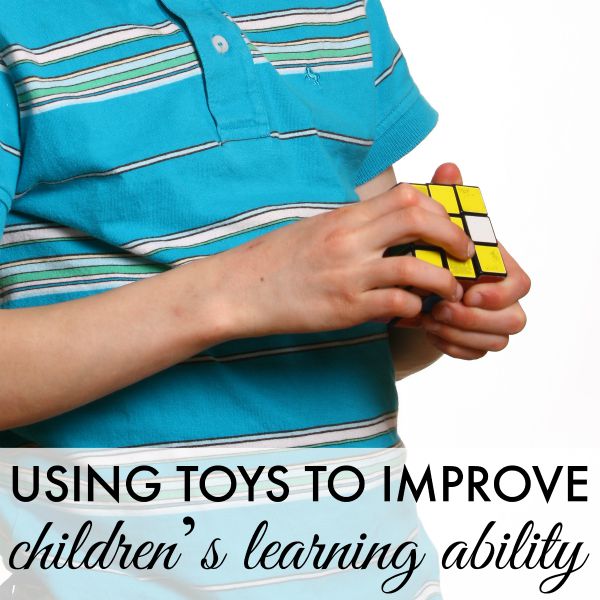 Possibly one of the most famous examples of this trend is the Rubik’s Cube. Designed by the eponymous Hungarian architect over 40 years ago, more than 350 million have been sold worldwide and its success can be directly attributed to the challenge it poses for most people. Even so, there are numerous documented examples of people solving the cube in less than 10 seconds.

This is even more incredible when you consider there are 43,252,003,274,489,856,000 different ways of twisting the cube, an astonishing number which has almost certainly contributed to the puzzle’s long success. The educational benefits are manifold: patience, perseverance and the logical thinking required to remember what works and what doesn’t when solving the cube, make it one of the ultimate examples of practical ‘problem solving’. 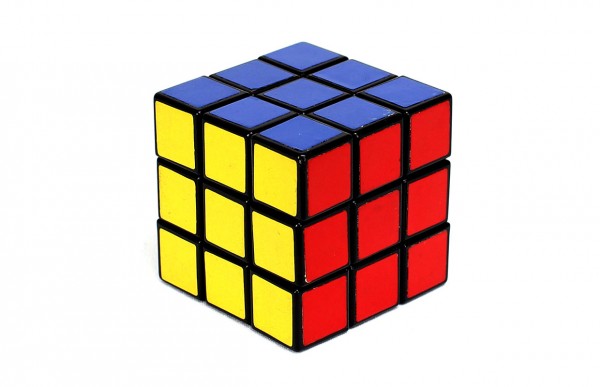 Lego, which originated in Denmark in 1949, can definitely give the Rubik’s cube a run for its money as the world’s most recognisable toy. Lego encourages children to exercise their imagination by creating a world of their own. There are many varieties of Lego available for different age groups, from more complex technical sets aimed at older children to simple blocks for toddlers to stick together. Often, this will lead to an appreciation for Lego that lasts for many years during childhood, all the while stimulating the imagination in a way that simply cannot be achieved in other ways.

Lego is now the world’s biggest toy company and has had a seminal impact on the way that, children play and learn at the same time. Additionally, Lego provides everyone with the same opportunities to create, as noted in a letter that was included in every Lego set, once upon a time. As a result, many varieties of Lego can be found in the UK’s schools, along with other toys that allow for imaginative play.

Creativity is a fundamental part of a comprehensive education, as it encourages children to develop numerous skills which are hugely beneficial in later life. Which toys helped you when you were growing up? 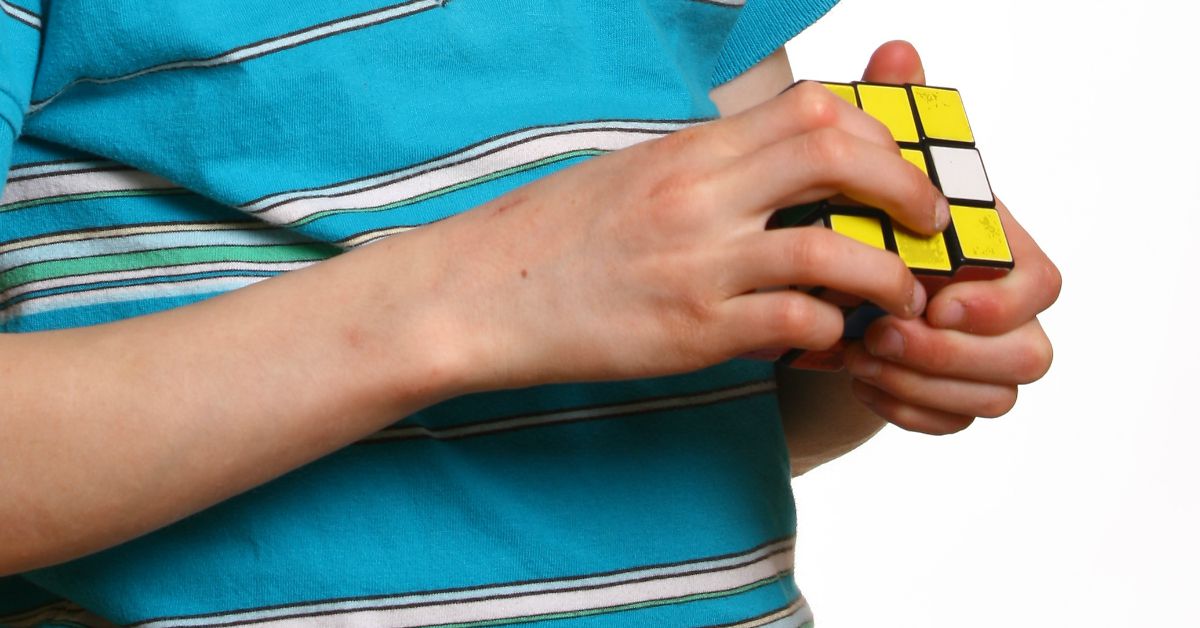