“I am warning you, if you hit out at your brother again, then I will take you home” 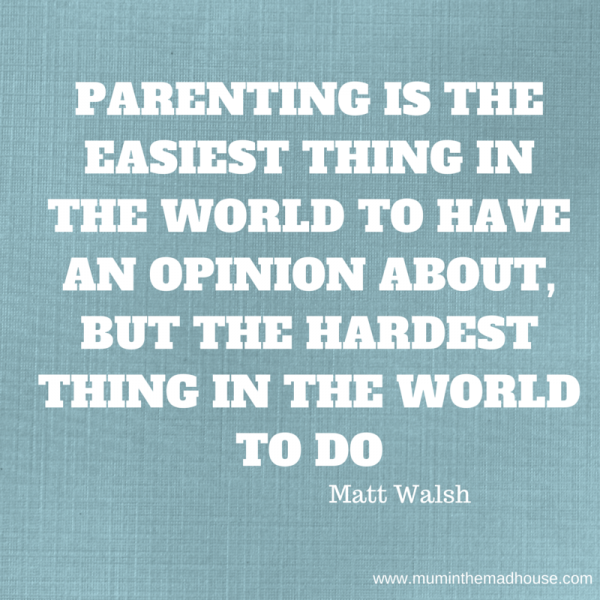 Those were the words I said to my nine year old and guess what, he didn’t listen and decided to hit Maxi again.  So I had no alternative that to remove him from the indoor play areas we were at with family and take him home.

Yes I was the mother dragging my nine year old out of soft play.  He refused to put his glasses and shoes on, in fact he ran back into the play area and I contemplated running after him, but decided to wait until he came down the slide and grab him.

I put his shoes and glasses in to my bag, arranged for my sister in law to drop Maxi home as they left and physically removed my child.

All eyes were on me.

I was embarrassed, ashamed and upset.

I drove the five minutes home with Mini screaming at me in the car.  He didnt want to leave, I was being unfair and he hated me.

I got out of the car and he refused to get out, so I left him in the car (with the window open) and sat inside trying to compose myself.

In my head I know that I did the right thing.  I had issued an ultimatum and Mini chose to push me and I he needed to understand that his actions have consequences.  He lost out on playtime with his cousins and also screen time for the rest of the day. 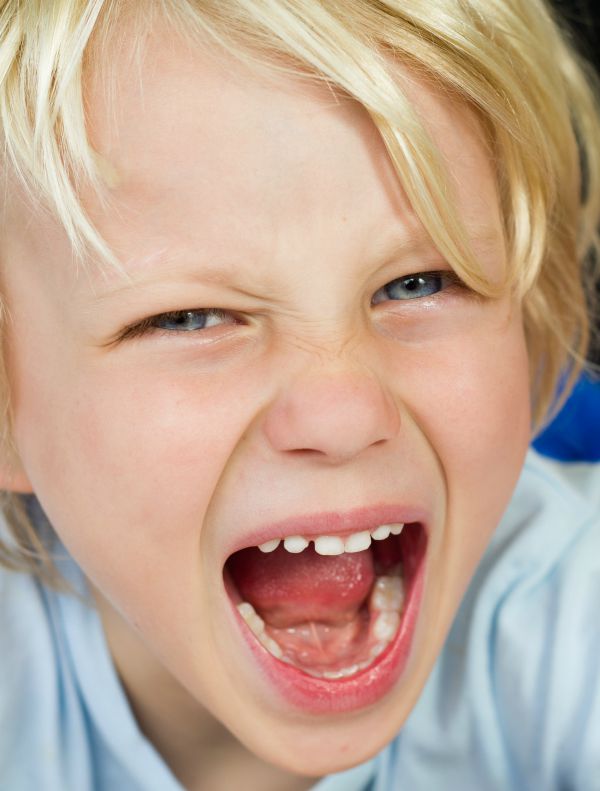 My heart isn’t that easily swayed.  I feel terrible.  I have failed my child.  I have not taught him how to control his anger and feelings. I am that mum.  The one that can not parent.

I love both my children equally, but Mini can be a challenge.  His emotions, the good and the bad sit very close to the surface. I also see a lot of myself in him, he is tenacious, stubborn, always knows best and finds it hard to keep his emotions in check.  Everything I was as a child.

But as a parent, I need him to know that what I say goes, so I put my foot down and home we came and I was the parent that everyone stared at.  I so hope it was in admiration rather than in judgement. 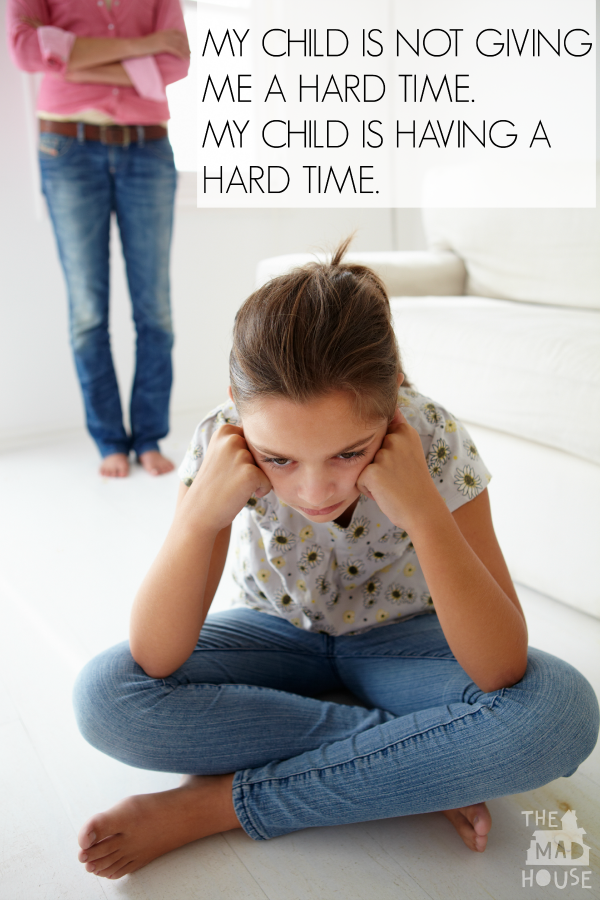 19 thoughts on “When everyone stares”