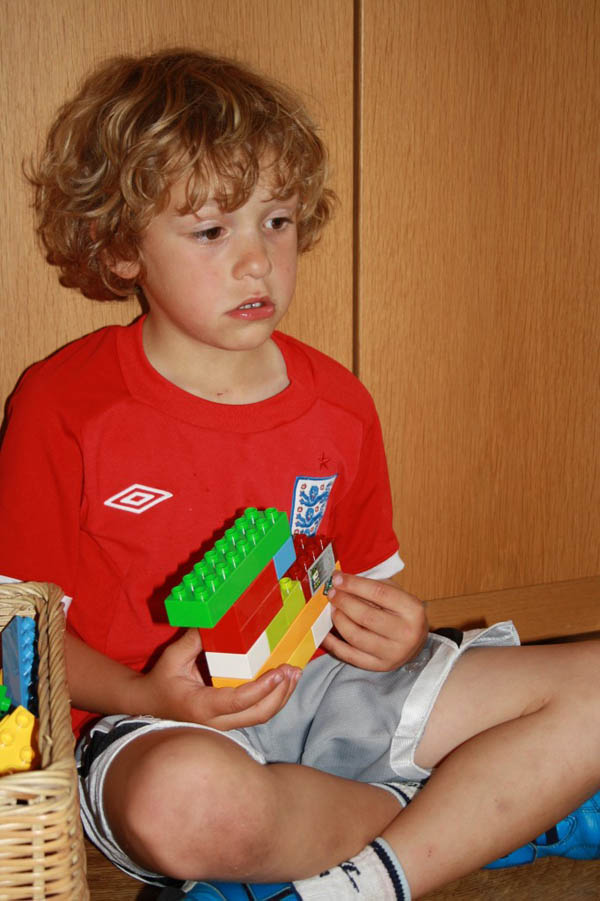 Early on down the journey that is raising children, MadDad and I decided that we wanted to call the boys sexual organs by the correct names, so penis, testicles, Scrotum, it is.  Along the years Willie has nipped in too, but we don;t have pet names for them.  Partly this was down to my experience growing up.  My vagina was called a “frou frou” and my brothers penis was his tail.  For a long time I thought that boys had tails to help them balance like animals and I don’t remember when I learned that they urinated out of them, but I do remember the shock at finding that out.

Yes it can sound odd out of the mouths of children, you only need to read about Flea’s vulva to realise that, but in the long run, we decided this was and is the way to go.

However, we have noticed that school brings its complications.  Maxi came home from school and said that he had been kicked in the balls, so I asked him to clarify what he meant and he said, it was the area round his penis.  So MadDad went on to explain that things can have more than one name and some people called their testicles or scrotum, their balls and that was that, or so I thought.

“Mummy why does Phillipa have testicles on the feet”?