Things to consider when planning a funeral service is a paid collaboration with Beyond. Losing a loved one is heartbreaking and frankly horrible. I have been in the position of organising both my parents’ funerals, thankfully neither on my own and it was really hard work. I have been going to write this post for the last month, but a couple of close friends have died and frankly I didn’t feel up to it, However, it also reinforced the fact that it is so important to share what you want to happen when you die with your loved ones and close friends. 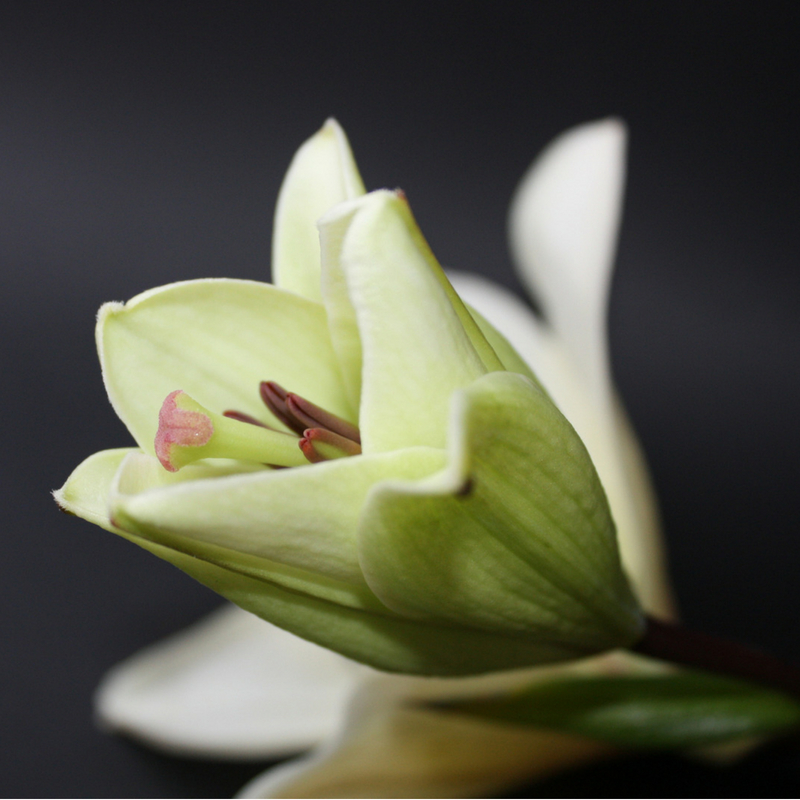 My friend Cass from The Diary of a Frugal Family has done a couple of fab posts lately one on planning a funeral and one on what to do when someone dies, which are both worth reading.

I first became aware of just how important it was to know someone’s wishes after my Father died in an industrial accident in 2000. We thought that we all knew exactly what my Dad wanted and we pretty much did, but as he was younger than my mum he (and us) had always assumed that she would die first and some of his wishes were dependant on that which made things a little more challenging.  After my Dad died my Mum made it really clear what her wishes were and also put some of them in her will which made organising her funeral after her sudden death much easier although we had no idea that the funeral providers would want approximately 50% of the costs upfront.

Since then the husbeast and I have been really clear with each other what our wishes are.  We have also written them down in our will so that should anything happen to both of us they are available for whoever will plan our funerals.

Things to consider when planning a funeral service

The good funeral guide is a great place to find out more information. 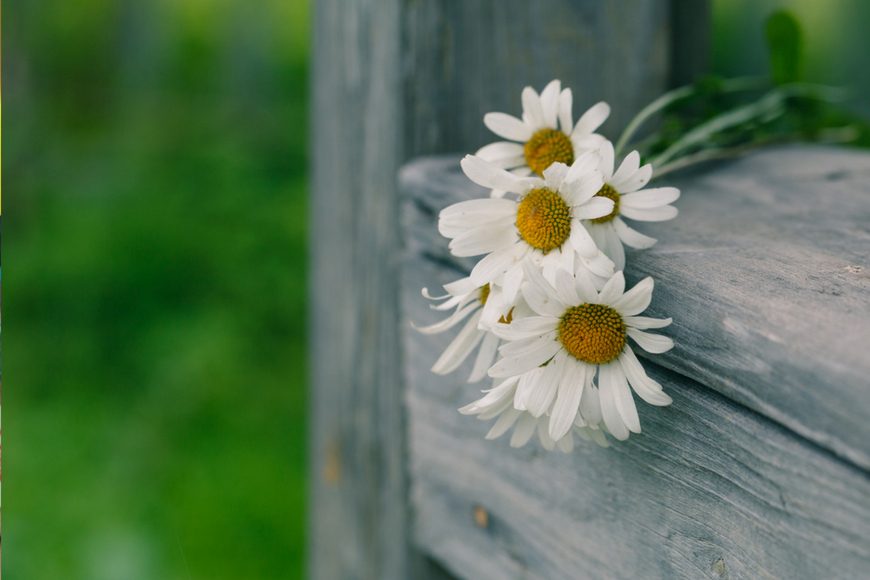 Having both of my parents die when I was relatively young I have realised that a funeral if often really comforting for the p[eople left but also it can be a real financial burden.  Recent research by funeral price comparison website Beyond has found that Independent funeral directors are charging as much as £2,000 less than the UK average and £2,600 less than one of the major chains.  With burial and cremation fees on the rise, and one in nine bereaved families struggling to cover the cost of a funeral, finding a good value funeral director is more important than ever.

Now, funeral price comparison website Beyond has found a way to help. After conducting a review of funeral directors’ fees in the UK, the company found that independently owned local funeral directors were charging 36% less than the national average for a funeral (recent research shows the average cost for a funeral is £4078).

Approximately 70% of funeral directors in the UK are independent. These small businesses are often family-run, with many independent funeral homes handed down from generation to generation for hundreds of years.

These independents often take great pride in their ability to offer bereaved families service that is equal to (and often better than) their chain-owned counterparts. Describing itself as “your knowledgeable companion for everything after life”, Beyond has been tracking funeral costs in the UK since 2015. I did a comparison on my postcode and found nearly a 50% difference in costs, which is just shocking.

I really don’t want my children to think that I have to have the most expensive service to have the best and really believe that there is nothing wrong when it comes to shopping around for a good deal, however, also know that realistically when you are grieving or in shock that it just will not be your top priority.  But Beyond make it so simple and stress-free.  I did a comparison on my postcode and found nearly a 50% difference in costs, which is just shocking. If you would rather take all the financial worry from your family then Beyond deal with that too. 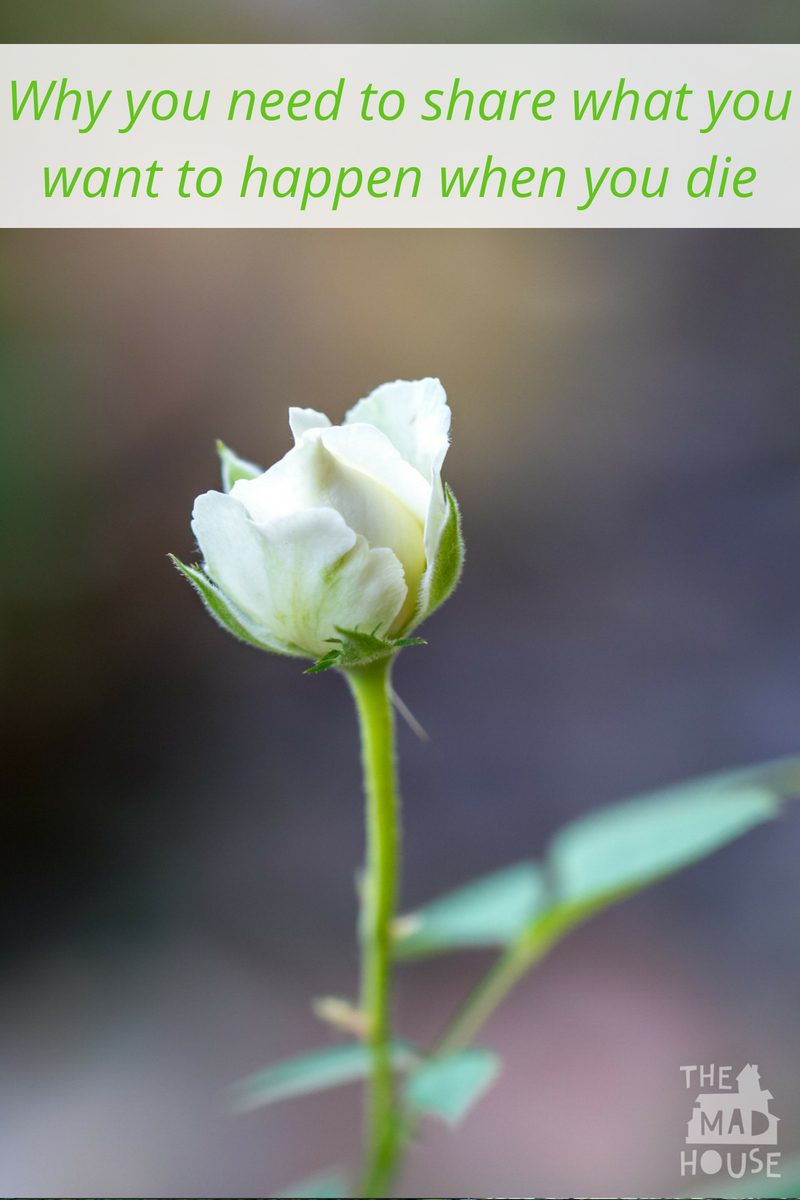 If you would like to compare local funeral directors on price and service, head over to www.beyond.life and pop in your postcode.