Skip to content
Home » parenting » Youth hearing loss on the rise: How loud is too loud?

Today I have a post for you on youth hearing loss, which due to the rise of wearing headphone and ear bubs is on the rise.  As a mum to two boys, who are often found wearing headphones this is really important to me. 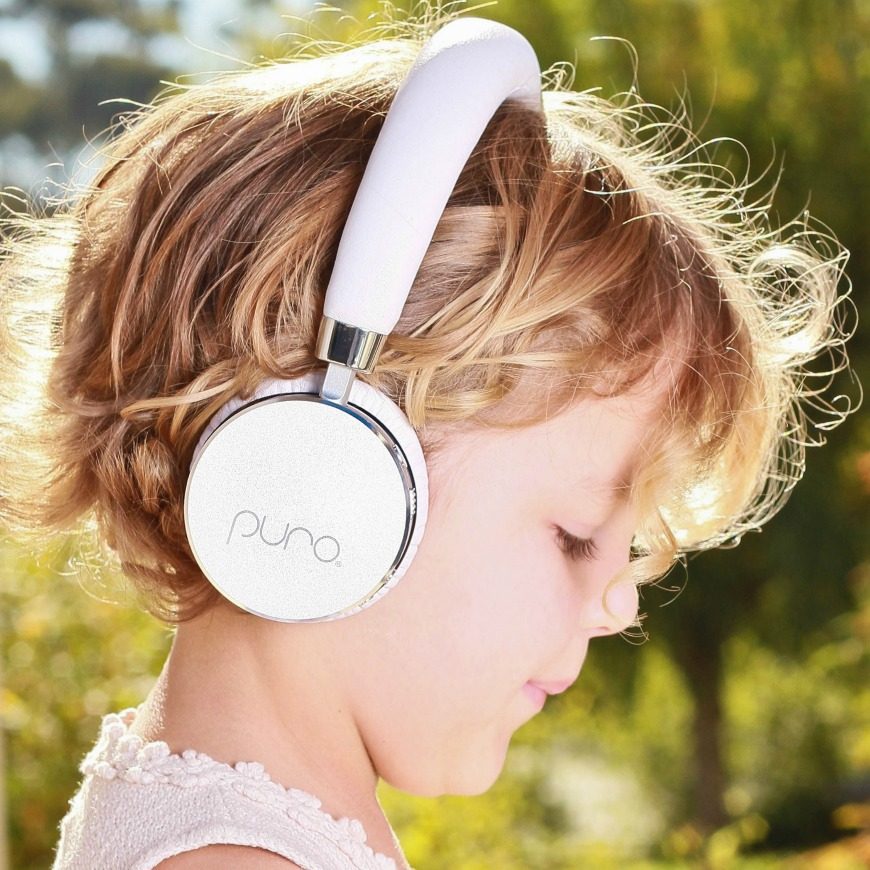 So today I have Dean McArdle from Puro Sound Labs to tell you and me more about this issue.

Youth hearing loss on the rise: How loud is too loud?

One in five American teens now suffer from some form of hearing loss, according to a study by the Journal of the American Medical Association. In 1994 that rate was roughly one in eight.

Much of this rise in teen hearing loss is attributed to Noise Induced Hearing Loss (NIHL). A form of hearing loss that develops when the mechanisms of the inner ear are damaged by prolonged exposure to harmful sound levels.

Hearing loss in adolescents and teens can be caused by common recreational activities such as concerts, hunting trips or listening to headphones too loudly, wrote Megan Moreno, MD in the Journal of the American Medical Association Pediatrics. Moreno singled out headphones in particular, “The increase in hearing loss may be partly due to the popularity of headphones used by adolescents.”

Headphones themselves are not the culprits, but rather common headphone usage, especially among youths. 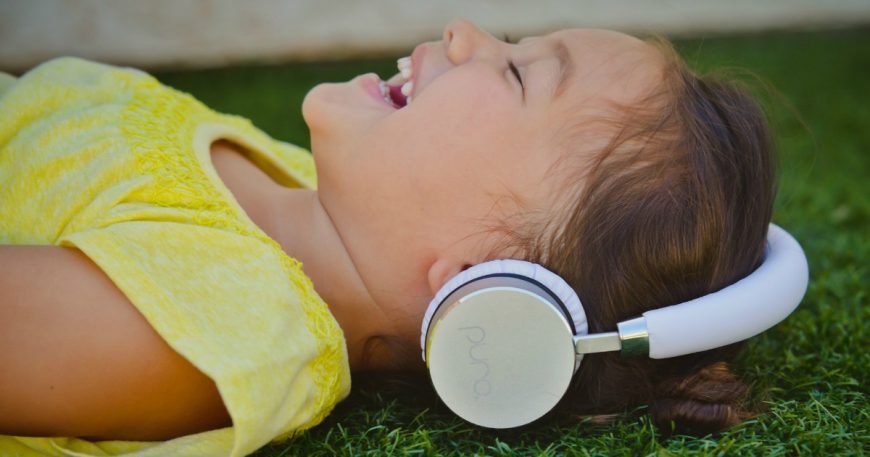 Listening to music too loud for too long can damage hair cells in the inner ear that that help your ear translate a sound wave into an electrical signal for your brain. But for parents, the questions is, “how loud is too loud?” Dave Russell learned the answer the hard way.

“Every morning I’d drive my daughter Niki to school, and I could hear the music from her headphones over the car radio. I would ask, ‘Is that too loud?’ But she always told me ‘No.’” said Russell.

A few years later Niki had her hearing tested through school and was diagnosed with NIHL. The doctors told them that the likely cause was listening to headphones too loud for too long.

Having a tech background, Russell, sought out audio engineers and audiologists in a multi­year process that resulted in him founding Puro Sound Labs which produces high quality headphones with a volume­limiting mechanism to keep adolescents and teens in the under 85 decibel safe listening zone.

Sound above 85 decibels, roughly the level of a lawn mower , is considered damaging. Below 75 decibels, akin to the din of heavy traffic, is considered safe for long term exposure, according to the National Institute on Deafness and Other Communication Disorders (NIDCD).

Most headphones max out at roughly 105 decibels which may not seem like it is much louder, but since the decibel scale is exponential in terms of intensity, sounds at 105 decibels are 100 times more intense than sounds at the safe cutoff of 85 decibels.

However, while the volume difference may be noticeable, the effects may not be. The early signs of hearing loss may be unnoticeable, said Gordon Hughes of the NIDCD.

This is especially true in children. “It’s more difficult for kids to perceive the noxious effect of pollution noise,” said Hughes.

While the culprits contributing to teen hearing loss are commonplace the condition is extremely preventable.

Moreno recommends earplugs at concerts, earmuffs for loud outdoor activities, and headphones that limit volume at or below 85 decibels. 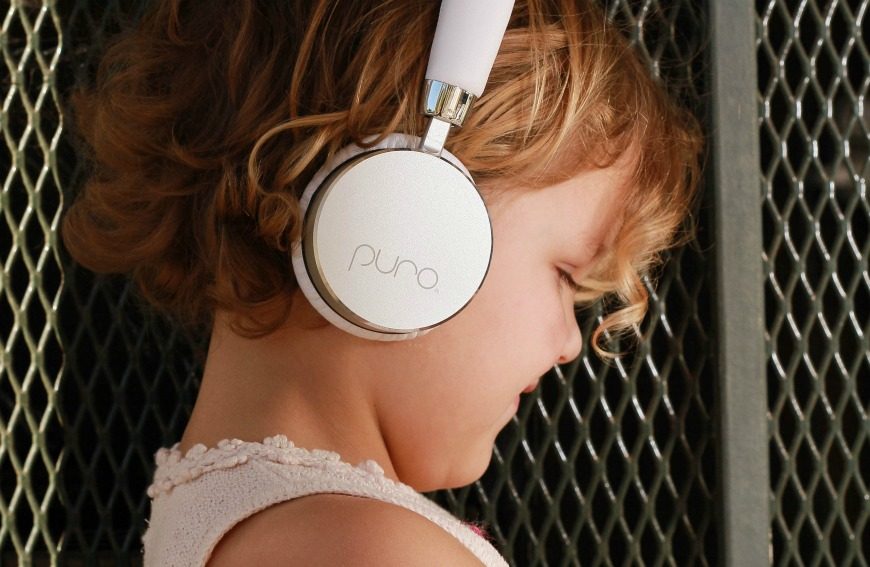 For more information on NIHL visit the National Institutes of Health website at www.nih.gov. 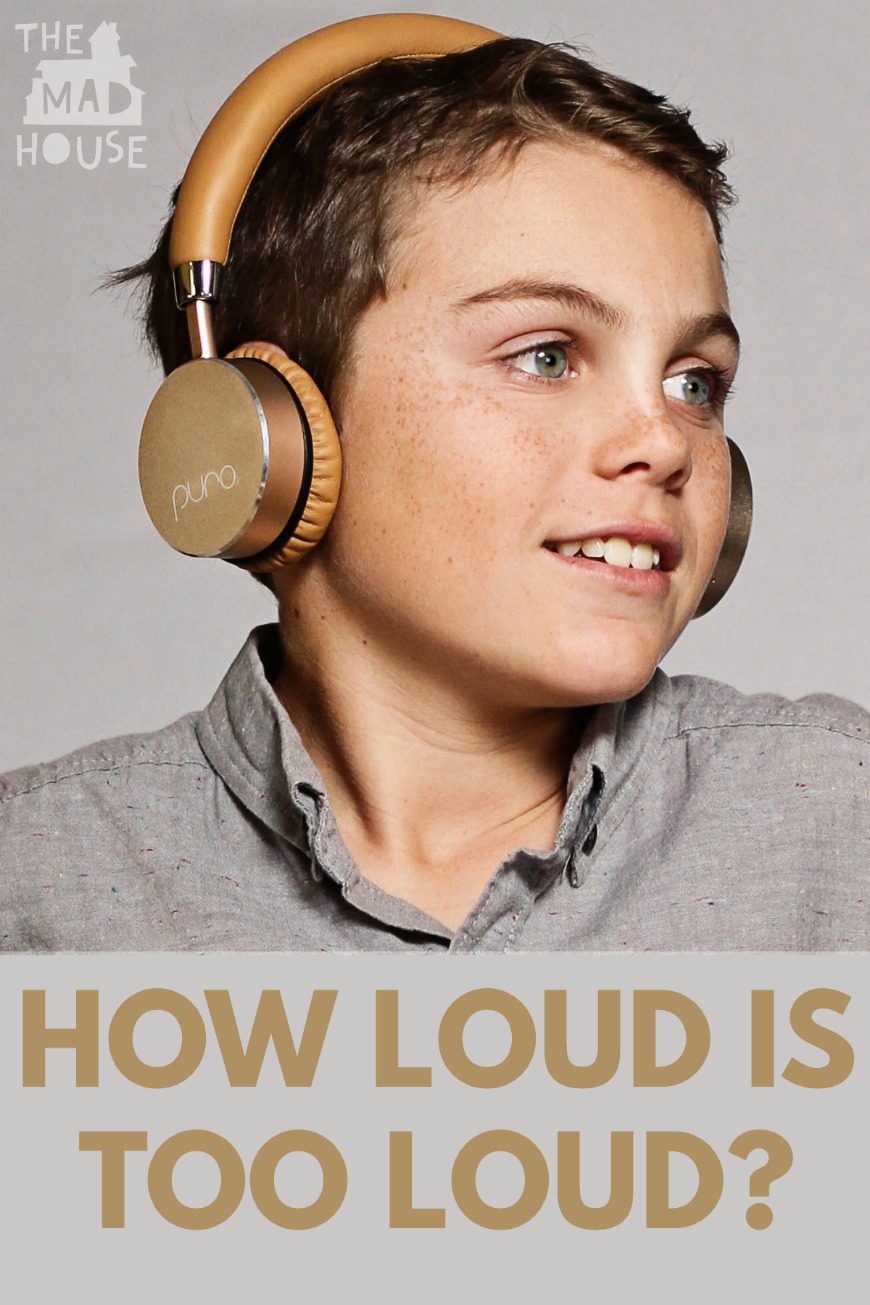 The boys and I are going to be putting the Puro Sound Labs volume­limiting headphones to the test over the next few weeks and then we will be back with what we think about them and with a giveaway for three pairs.

8 thoughts on “Youth hearing loss on the rise: How loud is too loud?”